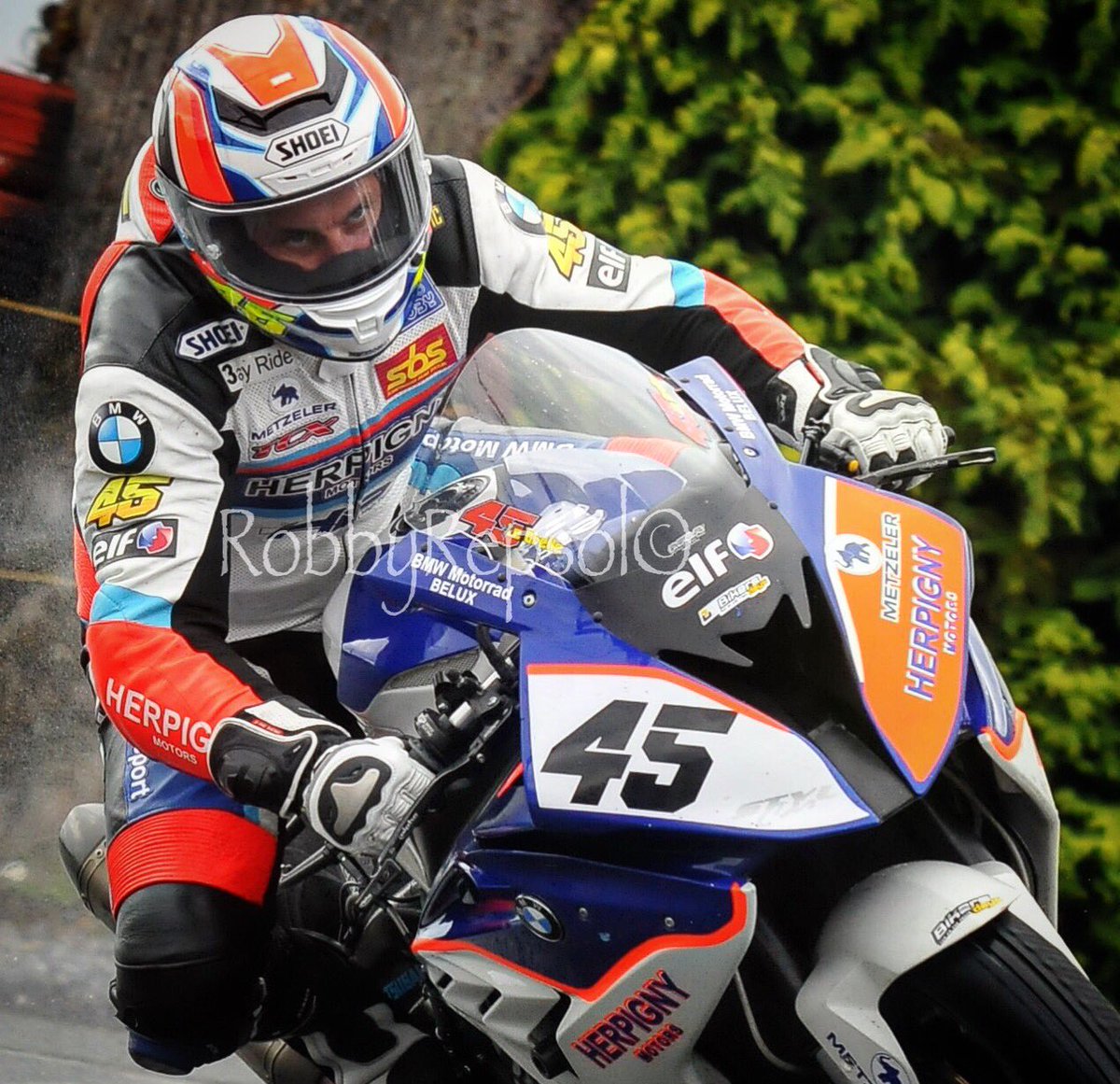 The fast flowing popular roads of Frohburg brings the curtain down next weekend on what’s been a truly compelling year of IRRC competition.

Needing to finish at best second behind the Czech roads great, Belgium’s Le Grelle it’s fair to say has for large parts of the season proved the class of the 2017 big bike field within Europe’s premier roads series. 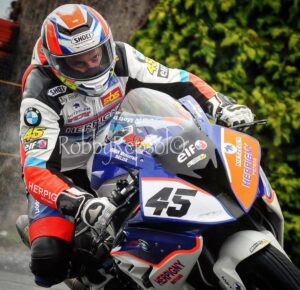 Outside of Le Grelle and Cerveny, Didier Grams still mathematically has a chance to wrap up a fifth IRRC title.

Certain to gain a vast array of support next weekend, although it seems nigh on impossible for the G&G Motorsport backed racer to scoop championship honours, don’t discount him from contending for race wins.

Others to not discount from challenging for rostrum finishes include Markka Racing’s Erno Kostamo, Petr Biciste and anticipated leading Dutchman Johan Fredriks. 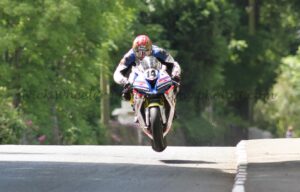 In particular lots of attention will be focused upon Manxman Kneen, the second fastest rider in Ulster GP history, who’s maiden Frohburg venture will be monitored closely by many.

16 points clear of Thomas Walther plus in turn 33 clear of Pierre Yves Bian, the Dutch star who recently celebrated his 25th birthday, performances at Horice could well have proved the defining factor in one of the most exciting 600 title battles of recent years. 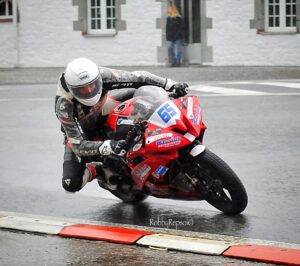 The likes of Kamil Holan, Christian Schmitz and Jochen Rotter all could play significant roles in the outcome of the championship, with all three keen to conclude their 2017 campaign’s with standout results.

The full qualifying/race schedule for the final round of the 2017 International Road Racing Championship, is as follows: