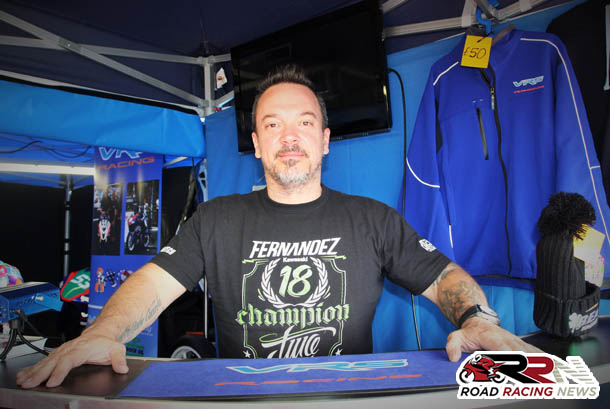 A top six finisher at Pikes Peak in 2014, Daniel is also a prominent exponent of the ultra tight and narrow Motovelocidad Del Valle roads course, which has been touted in recent times as a ‘Mini TT’.

Having ventured across to the Isle of Man for TT 2017, it more than wetted his appetite to compete around the Mountain Course, as he spent time with the VRS team alongside sampling the great atmosphere of the TT Races. 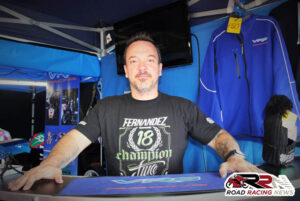 In a unique project, current riders for Robbie Silvester’s VRS outfit father and son duo Ben Rea and Nigel Rea, are aiming to take part in a machine swap next year with Medellin based Fernandez and fellow countryman Thomas Porta to pilot their bikes at Motovelocidad Del Valle.

It’s another feather in the Manx GP’s cap that the first riders in history from Colombia to venture onto the Mountain Course, are electing to make their Manx roads bows at an event which is growing hour on hour, day by day worldwide.