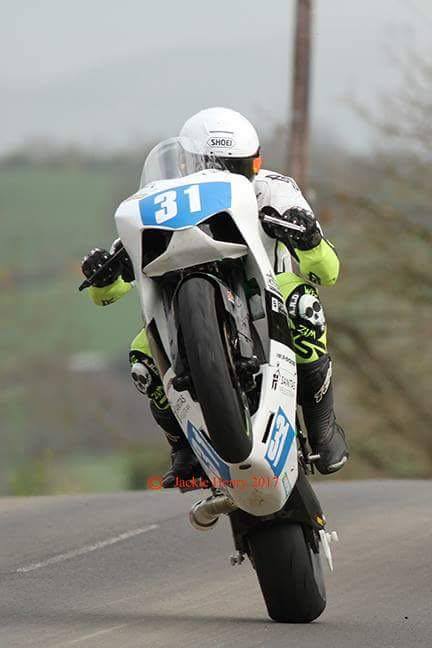 Super Mono classes will be incorporated into next years Tandragee 100, following confirmation today from the MCUI (Motorcycle Union of Ireland) that the class is set to be implemented at Ulster centre events in 2018.

In a statement issued early this morning, the MCUI’s UC Tarmac Convenor stated about the enterprising development:

“At our MCUI (UC) Tarmac Committee meeting last night we discussed the possibility of including 501-750cc Supermono bikes at Ulster Centre events from 2018.

This was passed in principal and planned to be included in the Ulster Championship for Twins & Junior Support on the Roads and Supertwins Class on Short Circuits.

Technical Regulations taken from FIM Europe still need to be refined to suit our needs but we hope to have this completed in time for the AGM.

Once completed, details will be forwarded to our counterparts in the MCI in the hope we can also have them included in the Irish Championship.

Additionally this evening has seen confirmation that CVRS Media will be title sponsors for the prospective Super Mono encounters at Tandragee. 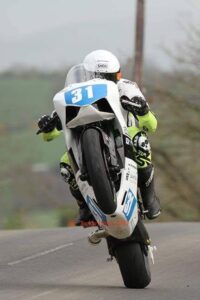 Anticipated entrants look set to include Kramer Motorcycles, who have this year enjoyed sustained success with Shaun Anderson, recording wins at Horice and Terlicko.

Don’t be surprised as well to see many an accomplished roads exponent from continental Europe, venture over to participate at the Tandragee 100, which next year celebrates 58 years of holding world class, captivating pure road racing competition.