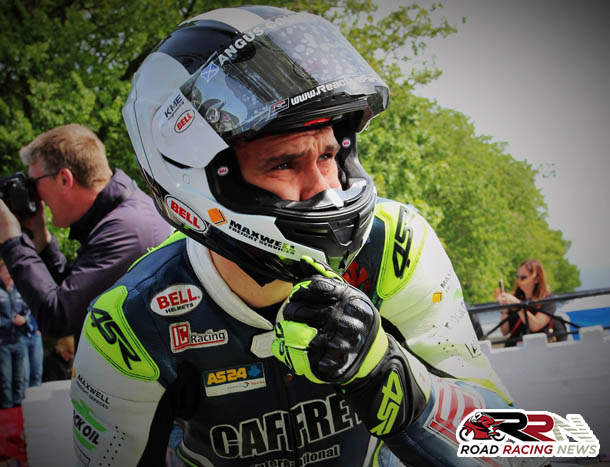 Seven times Ulster GP winner William Dunlop is set to return to Germany’s most famous roads venue Frohburg, for the first time since 2008.

Confirmed to compete on his customary Caffrey International backed YZF R6 Yamaha, plus the YZF R1M Yamaha which he took to a record speed of plus 200 mph down the Flying Kilo at the Ulster GP, his entry adds an additional touch of world class quality to the hugely popular German meet.

A previous winner of the feature race at Frohburg which is named in honour of his legendary uncle Joey, it was back in 2007 when he secured premier race honours, at the time competing aboard the Raymond Lilley backed Suzuki.

Although it’s been a while since he competed on the 4.75 kilometres long roads circuit, you cannot discount him from contending for Supersport and big bike honours. 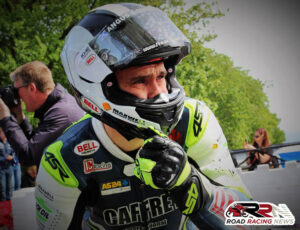 It’s going to be interesting in particular to see how the likes of IRRC Supersport front runners such as Joey Den Besten, Thomas Walther and Pierre Yves Bian fare against the former Duke Road Race Rankings champion, regarded by many as the number 1 roads exponent of 600 machinery.

Joining cousin and event debutant Gary Dunlop in making the long trip to Frohburg, William Dunlop’s presence at the final round of the 2017 IRRC series is certain to add excitement a plenty to the large crowd set to embark upon Frohburger Dreieck.