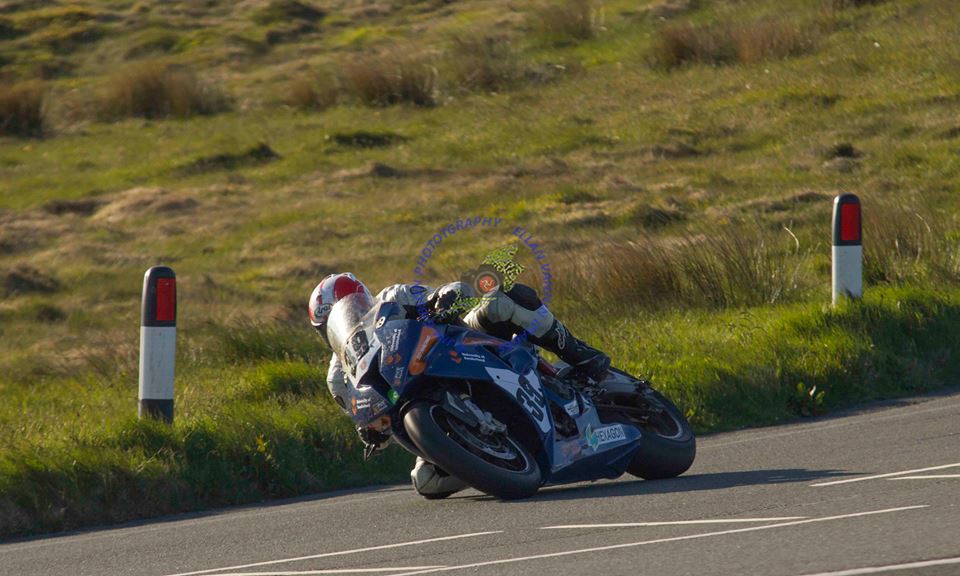 2005 Junior Manx Grand Prix winner Ian Pattinson, is planning for his 12th TT Races campaign, which is set to mark 22 years since he competed for the first time around the Mountain Course.

A true stalwart of the most famous road racing circuit in the world, Ian’s current personal best TT result, was back in 2007, when he finished a great eighth in the Superstock race, when competing on Martin Bullock Racing’s GSX-R 1000 Suzuki. 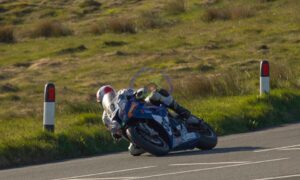 Since TT 2011 he has competed on the iconic Manx roads, on S1000RR BMW machinery. This formula is set to remain for TT 2017 as he competes on his own teams Weardale Racing BMW.

At a glance when looking at Ian’s TT record thus far, it includes 12 top 15 finishes, plus he has finished no lower than 38th in his 50 races completed to date, in his TT Races career.

A true privateer, Ian is the prime example of a racer, who gives it everything just to compete at the Isle of Man TT.

Still as enthusiastic as ever, he goes into TT 2017, targeting more top draw feats.