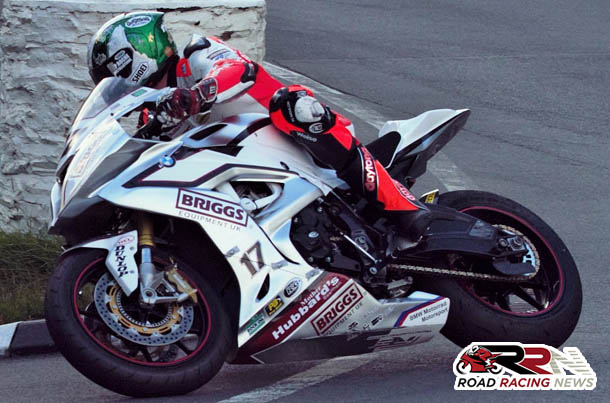 His two weeks competition on the mountain course ended in style, with seventh place finish in Pokerstars senior TT, his lap speed of 131.626 mph makes him at present, the eighth fastest rider in TT history. 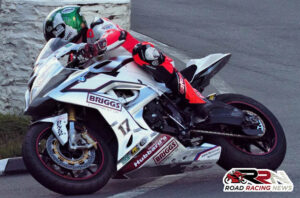 Second time competing at the world’s fastest road race, the Ulster Grand Prix, proved to be a quite brilliant week of action for the fastest ever newcomer around Dundrod.

Superstock race began proceedings on Ulster GP race day. Having battled throughout for race lead with Lee Johnston, Hicky went onto finish in second place, under 0.1 of a second behind his fellow S1000RR BMW mounted rider.

Fourth place finish in feature superbike race, was followed up by fantastic superbike race two victory, as Peter held off the challenge of Conor Cummins.

It was his first international road race win, in my opinion it will be the first of many.

His pure road racing action for 2015, is set to end at the Macau Grand Prix, where he cannot be discounted from been in contention for a result of the highest quality.

Looking to 2016 Peter is tipped to be going green, competing on high spec Kawasaki’s at TT 2016, North West 200 and Ulster Grand Prix.

In his first two years of competition at international road races, Peter Hickman has shown that he is a natural talent around the triangle, Dundrod and the mountain course.

It would’nt at all be a surprise if next year sees Peter standing on the podium, for the first time at TT Races.