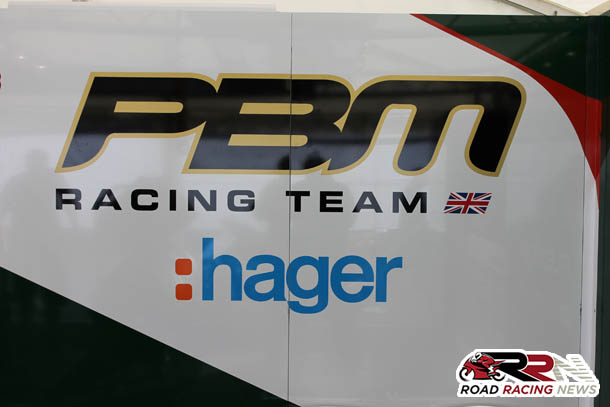 The team has this year enjoyed a quite memorable 2015 pure road racing season with Ian Hutchinson.

Piloting top spec Kawasaki’s Hutchy has in 2015, re established himself in my opinion, as the world’s leading pure road racer.

Vauxhall international North West 200 saw the five times in a week winner at TT 2010, show his proven quality around the triangle.

Third place finish in superstock race two, was further proof that Ian and Paul Bird Motorsport, where amongst the most in form rider/team combinations going into TT 2015. 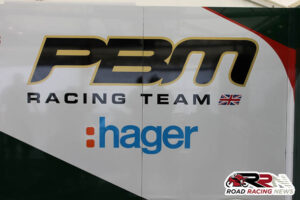 The world’s fastest road race Ulster Grand Prix, was next pure road race meeting, on the horizon for the team.

It all came good though in feature superbike race, as Ian was involved in a five rider fight for race lead.

He went onto lead at end of lap five, then race was red flagged on lap six.

The race result was taken at the completion of lap four, which meant Bruce Anstey was declared race winner, with Ian finishing in second place.

In all it’s been a quite brilliant season of pure road racing action for Ian Hutchinson and the Paul Bird Motorsport team.

The teams 2015 pure road racing campaign, is set to conclude at the Macau Grand Prix.

Looking to 2016 the 11 times TT winner is firm favourite to remain with Paul Bird Motorsport team for TT 2016, as he targets superbike and senior TT victories.

It’s not known as to what machinery Paul Bird Motorsport will be running in 2016 at international road races.

But one thing’s for sure they are set to be at the sharp end, in 2016 at all international meetings.