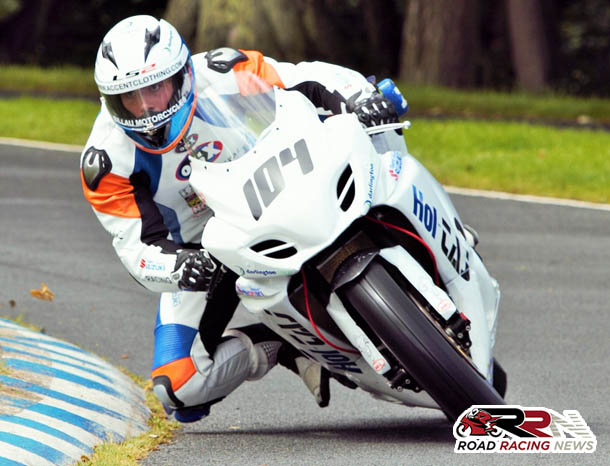 TT 2016 is set to mark Daley’s third time competing on the mountain course. He made his debut on the most iconic of all pure road racing’s circuit’s at 2013 Manx Grand Prix, which saw him finish in fifth place in newcomers A race. 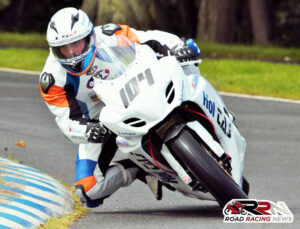 It’s not known yet as to what machinery Daley will be piloting in superbike, supersport, superstock, senior races next year, at TT 2016.

He is fully confirmed though to compete for Nottingham University in TT zero race.

He has the self belief, pace, determination to seal world class results a plenty during next years Isle of Man TT.