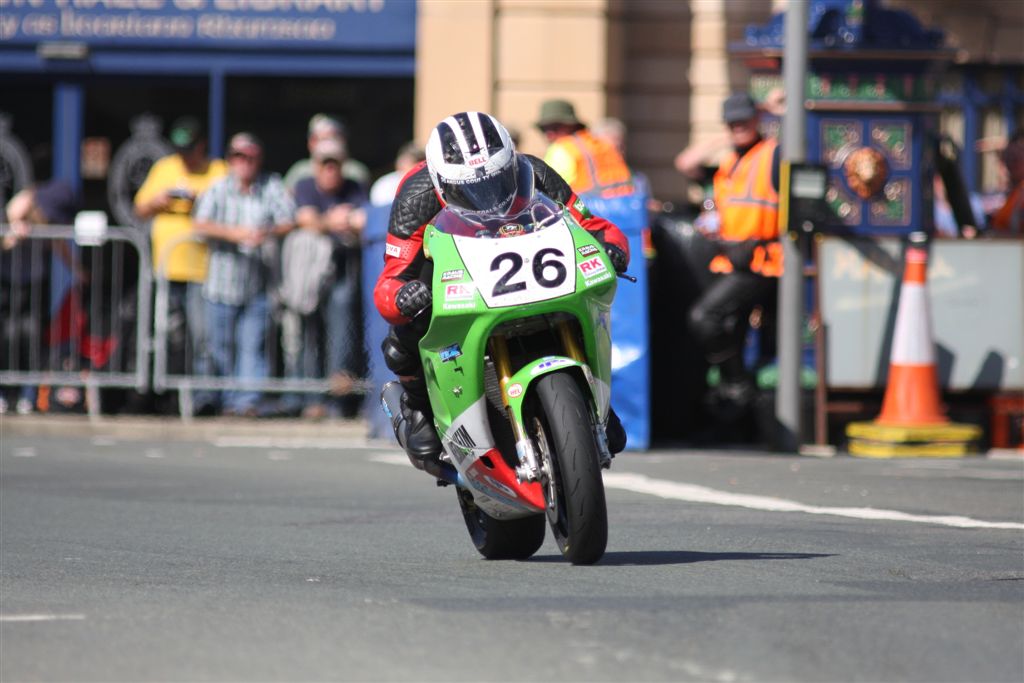 Herheim Racing’s maiden voyage into Classic TT competition, would prove a quite prodigious one, as William Dunlop propelled the teams ZXR 750 Kawasaki to a brilliant third place finish in the four lap Superbike race.

Having originally finished in seventh place, William was moved up the order to third, following the well noted exclusions of the 2nd, 3rd, 5th and 6th place finishers. 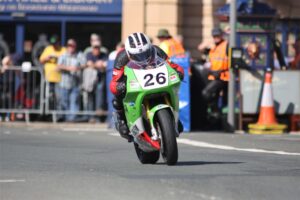 A positive end to what has been overall a solid years competition on the Mountain Course, for the rider who so far in his career, has wrapped up four TT podium finishes. 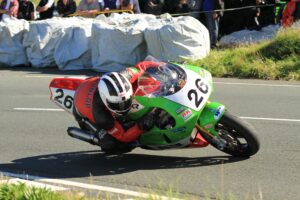 “At the end of the race day, we had mixed feeling for our revised 3rd place. William missed out on being on podium, which would have given him and us more credit.

It even took days before we where congratulated by other teams, so it was’nt the great joy it could have been.

It is what it is, but we are more than proud of William and what our team achieved.”