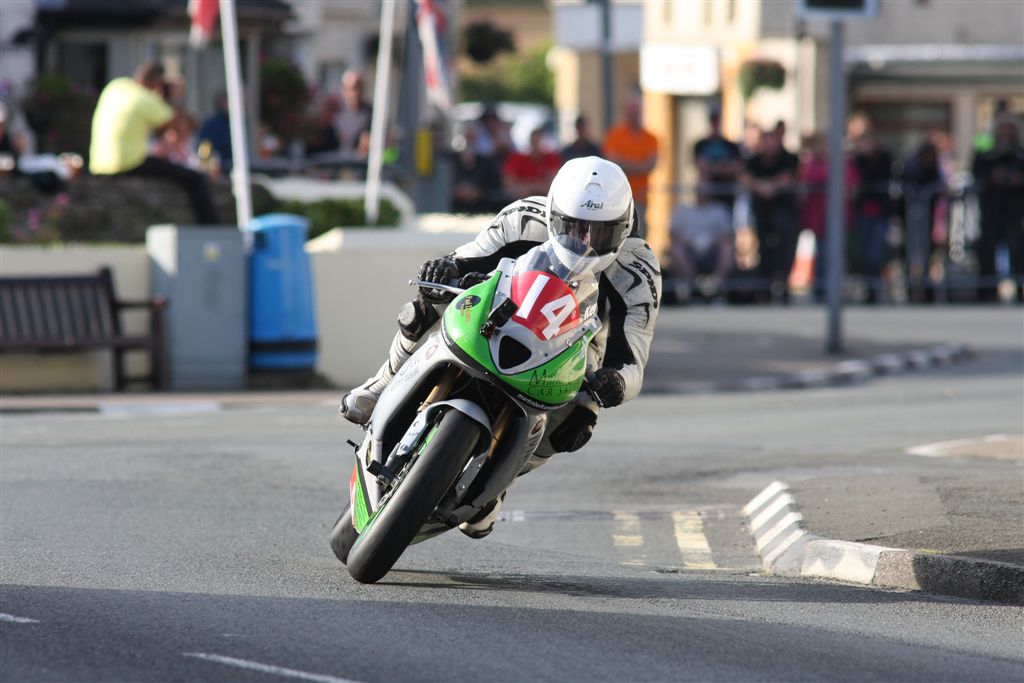 Kevin Barsby is all set to return to Oliver’s Mount, as he embarks on competition in the 66th Scarborough Gold Cup.

Last years Gold Cup meeting marked Kevin’s first venture into action around the mount, whilst back in April at the iconic roads venue, he secured a top 15 finish in the opening Supersport B race, at the Spring Cup National Road Races.

Most recently Kevin competed for the first time around the Mountain Course, in this years Manx Grand Prix.

Competing on his own teams 675 Daytona Triumph, he finished a very creditable 14th in the Newcomers A race. 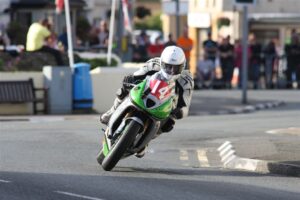 Whilst the Junior race would see him wrap up a 56th place finish, lapping on the final lap at 106.633 mph.

Brimming with confidence following his Manx GP exploits, Kevin is excited about this weekend’s competition at Oliver’s Mount, as he aims to end his 2016 roads campaign with series of notable results.