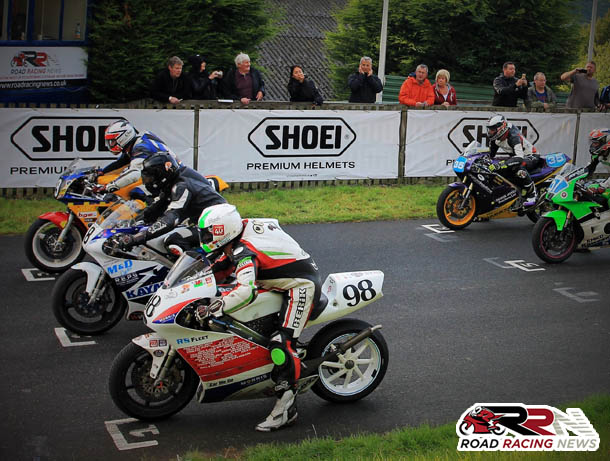 One of the most diverse entries at the 66th Scarborough Gold Cup, is in the Lightweight class.

Amongst the stand out entrants include 2013 Lightweight Manx GP winner Alistair Haworth.

Regarded by many as the leading 400 exponent on the roads, Alistair has in recent years enjoyed many a momentous moment around Oliver’s Mount. 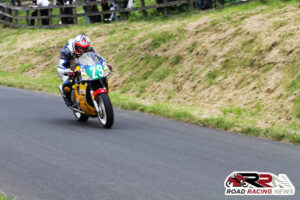 The reigning Phil Mellor Trophy winner, will start amongst the firm favourites for overall Lightweight Gold Cup success, as he pilots the Brookside Garage backed Yamaha.

One of the anticipated leading 250 mounted competitors, is set to be Phil Stead. Since making a return to the mount for the first time in a number of years, at the Cock of the North Road Races, “Steady” has showcased his proven pace at England’s only pure road racing circuit. 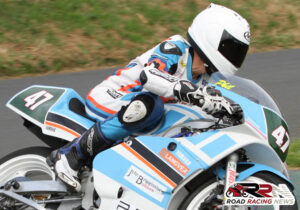 Most recently Paul wrapped up an excellent fourth place finish in the Lightweight Classic TT, following an accomplished display around the Mountain Course. 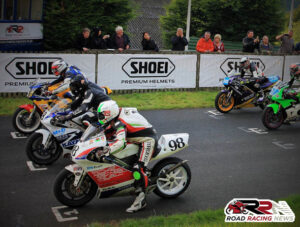 Although the 400’s and 250’s might not be as prominent as they once was, the popular machines have a huge following and continue to provide top class racing on the roads.

It’s the same at Oliver’s Mount, where at the weekend, we are set to see a full grid of 400’s and 250’s combined compete in the eight lap Phil Mellor Trophy Lightweight races.