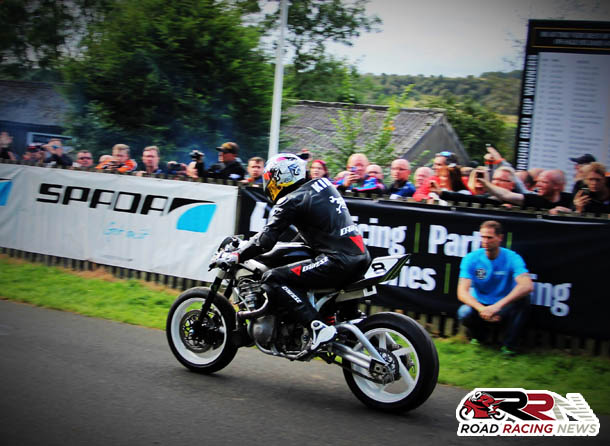 Guy Martin is set to make a highly anticipated return to roads action, at the Invercargill Street Races in New Zealand on the 27th of November, which forms part of the Burt Munro Challenge.

Which includes Wanganui legend Tony Rees and Lee Munro who competed for the first time on the Mountain Course, at this years Manx Grand Prix.

Guy Martin’s first voyage into roads competition at Invercargill, sees him pilot his Pikes Peak winning 1100 Suzuki, which is dubbed as the “Martek” machine. 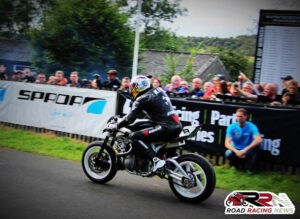 Having competed around the streets of Wanganui for many years, Guy is used to the smooth tight twisting roads in New Zealand.

Expect him to cause quite an impression on pure road racing fans down under, as he embarks on his newest roads challenge to date.

It’s great to see that Guy still wants to compete on a pure road racing circuit. Although his anticipated competition at Invercargill is positive news, in my opinion I don’t think this signals or gives any notion, that he will be back at the international road races in 2017.

Still as the saying goes, once a racer always a racer, I would not be surprised in the future to see him return to at least one of pure road racing’s most coveted events. 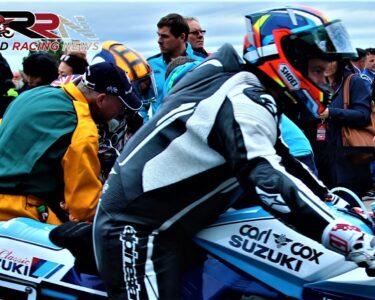 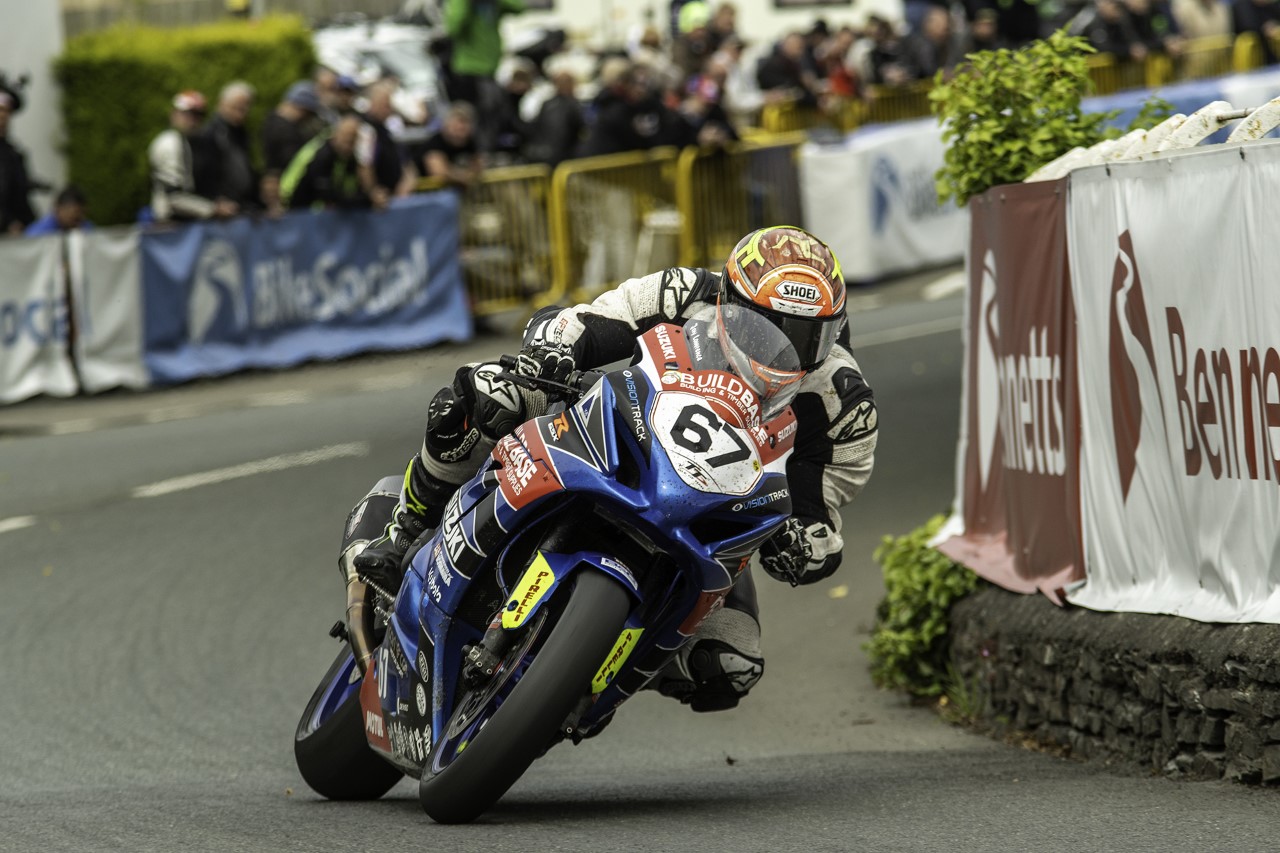 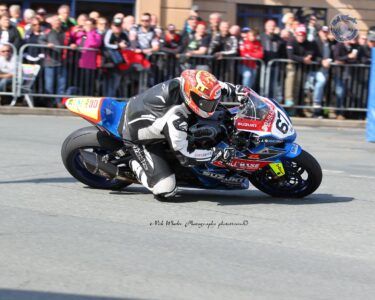