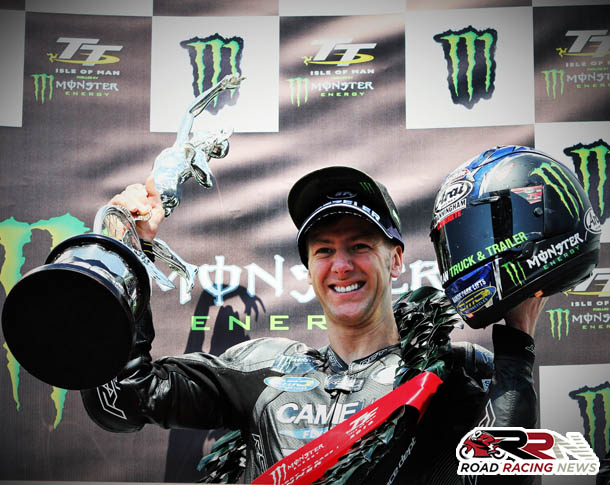 Hutchy Miracle Man The Autobiography, tells the story of an immensely determined road racer, who’s sheer will to overcome adversity following a serious leg injury sustained at Silverstone in 2010, becomes rewarded by renewed success at the International road races.

Co authored by Ted Macauley, this book is a quite gripping read, one that captures the true sheer determination of a rider, who since first going to the TT Races in 1997, has become a leading light at the world’s most famous road race. 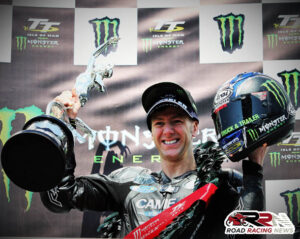 With comments from Valentino Rossi, Mick Grant, Jamie Whitham and Murray Walker to name but a few, they all provide their views on 14 times TT winner Ian Hutchinson.

You gain from the book, just how much he went through to get back to racing, the sheer determination he showed to win the 2013 Macau Grand Prix plus just how much he loves competing on the Mountain Course.

In my opinion what I also gain from his autobiography, is his full scale opinions on some of his most highly regarded competitors.

This includes eight times Steve Henshaw International Gold Cup winner Guy Martin. Ian’s views on Guy which some could consider bold, show that he’s not a person who sugar coats an opinion, when he states it.

Quite clearly the controversy of what happened at TT 2016 has been papered over, but apart from this, you have to say it’s a book which grips you and makes you want to read it over, over and over again.

Stories like Ian Hutchinson’s are unique stories in motorsport, expect more layers and layers to be added to his remarkable story in the future.