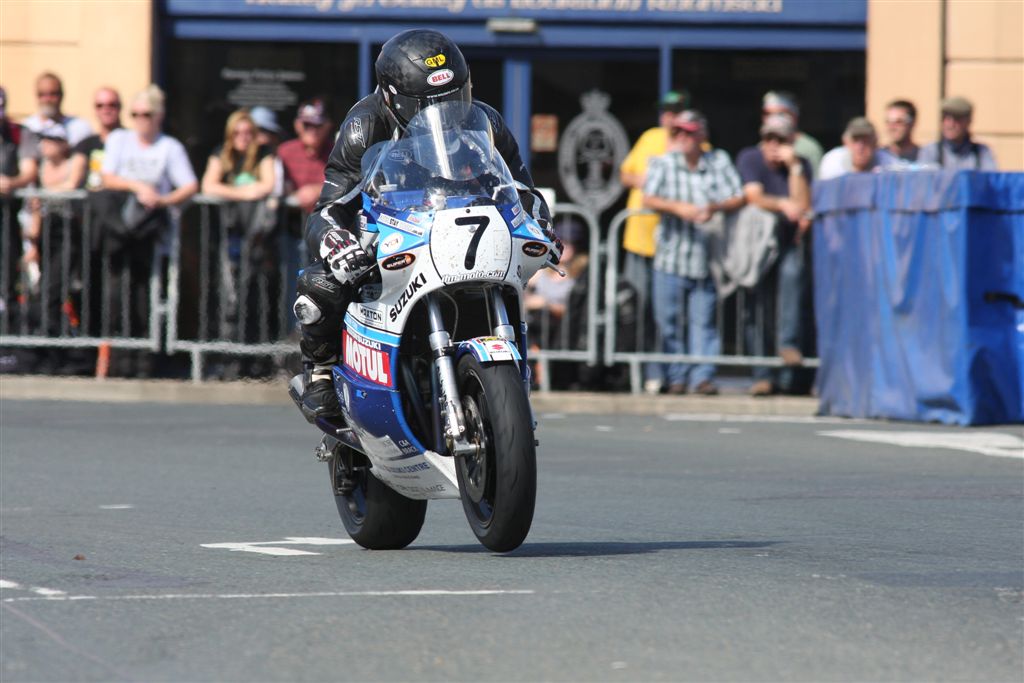 The team ran by Kevin Pearson, has this year enjoyed an extremely positive roads season.

This includes most recently series of sixth place finishes in the classic Superbike encounters, at the 66th Scarborough Gold Cup, which celebrated 70 years of pure road racing competition at Oliver’s Mount. 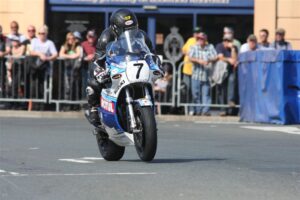 Undoubtedly the main highlight of the year for Team York Suzuki, was in the four lap Superbike Classic TT.

For the third year in succession, Team York Suzuki had wrapped up at least a top five finish, at the Classic TT.

With it been mid October, it’s still pretty early for teams to make announcements, as regards to their plans for next year.

“Well the good news keeps coming and coming its hard to keep up, I am sorry I cannot share the news at the moment but the surprise will be well worth the wait, all will be revealed at the NEC Show.

As has been mentioned the teams bike will be at the show to compliment the announcement, I can honestly say that I have never been so excited and when I heard the news you could have knocked me down with a feather.”