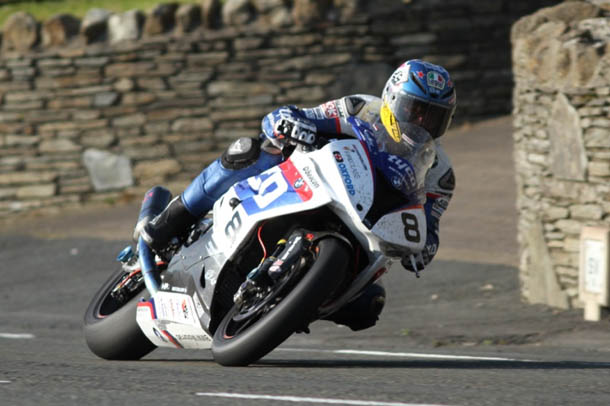 Guy Martin confirmed in his new book When You Dead, You Dead that he plans to miss TT 2016.

This is due to a clash of dates with the Tour Divide downhill mountain bike race. TT 2016 was set to mark 13 years of competition at TT Races for Guy.

His record at the most famous road race in the world at present includes, lapping 132.398 mph making him currently the fourth fastest rider in TT history. 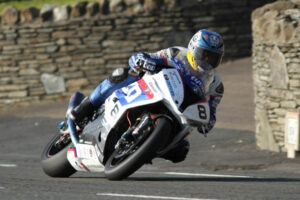 Ever since making his TT debut in 2004, he has consistently since been in contention for victories on the mountain course.

In my opinion with the standard so high now at TT Races, it’s going to be incredibly tough for Guy to accomplish his long held ambition, of becoming a TT winner.