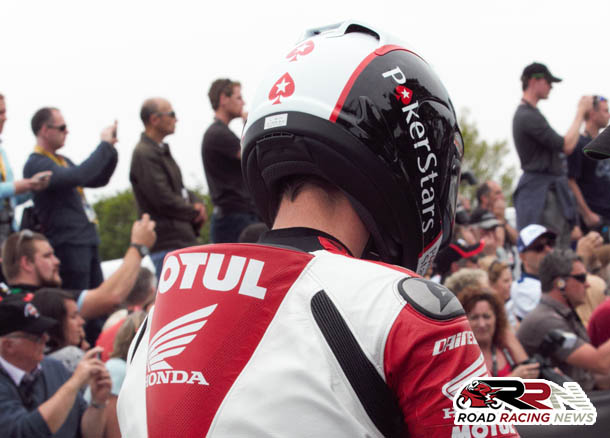 He showed top class form on his way to fifth and second place finishes, in superbike encounters at the world’s fastest road race, the Ulster Grand Prix.

His 2015 pure road racing season concludes at the Macau Grand Prix, where over the years he has produced series of first class performances, which include finishing runner up in 2009, plus qualifying on pole position in 2008. 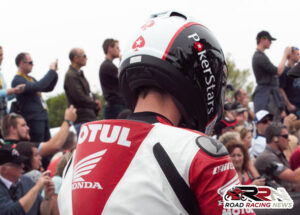 It looking a strong possibility that Conor will remain with the factory Honda outfit, as he once again targets his first TT victory.

Having battled back to full fitness following a high speed incident in 2010 senior TT, Conor has the undoubted determination, will to win to be in contention for victories in 2016 around the triangle, Dundrod and mountain course.