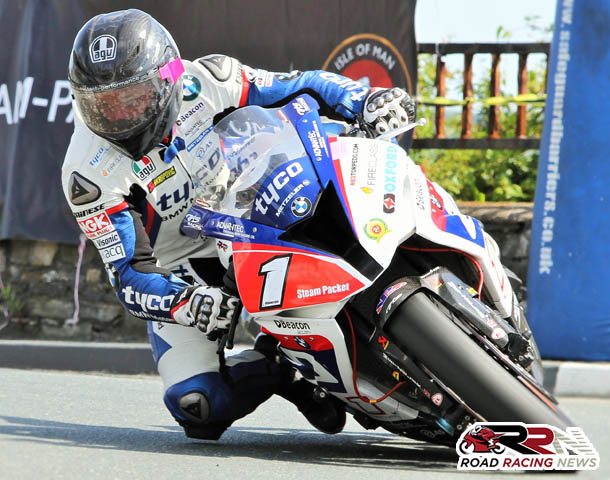 Guy Martin is confirmed to return to the Ulster Grand Prix and Southern 100 next year, competing for Tyco BMW.

The worldwide popular rider, has a top class record around Dundrod and Billown.

Already an 11 time Ulster GP winner, Guy has over the years showcased why he is one of the best exponents of the world’s fastest road race.

Last three years at the Southern 100 has seen him record hat trick of solo championship victories, having been involved in race long duels with Michael Dunlop, Dean Harrison and Dan Kneen. 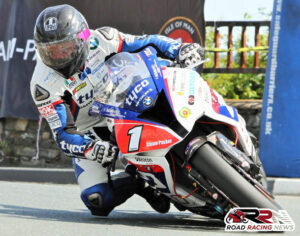 Further meetings in the planning for 2016 include returns to Armoy and Oliver’s Mount for the prestigious Scarborough Gold Cup.

Having competed for TAS Racing since 2011, Guy is looking forward to working once again with the highly decorated team ran by Philip Neill and Hector Neill.

There is set to be a big change to his pure road racing schedule next year.

As the 19 time international road race winner looks set to not compete at TT 2016. A 16 time podium finisher at the Isle of Man TT, he is regarded by many as been amongst the best riders to have not become a TT winner.

2016 is also set to see Guy miss the North West 200. In my opinion this is not surprising given what happened this year, when Guy was simply just voicing his opinion about the chicanes around the triangle.

Ever since making his pure road racing debut at the Cock of The North Road Races at Oliver’s Mount in 2002, Guy Martin has in the last 13 years become more than just a pure road racer.

He’s become a household name to millions, known by many for his television programs, he’s amongst the most well known figures in motorcycling.

Embarking on his second year of competition on BMW Motorrad machinery, he joins Ian Hutchinson at Tyco BMW, to form arguably the strongest line up of all teams on the roads in 2016.