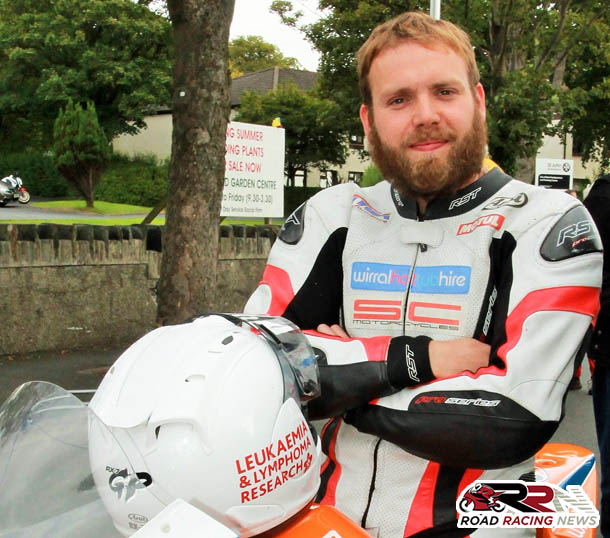 Sam Cross is aiming to seal a podium finish, during the 2016 Manx Grand Prix.

This years Manx Grand Prix, marked not only his debut on the mountain course, but also his first taste of pure road racing action. 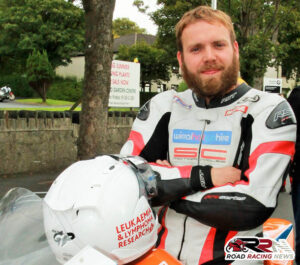 Following a top class display in the three lap race, he finished an excellent second.

His fastest lap speed from his first two weeks competition at the Manx GP, was 108.488 mph.

An ambitious rider, Sam is aiming to add another podium finish to his mountain course CV, next year.

He’s currently on the lookout for sponsorship to make the 2016 Manx Grand Prix happen for him.

He has the determination, ambition and pace to be right near the sharp end, at one of the most historic and iconic pure road race meetings in the world.