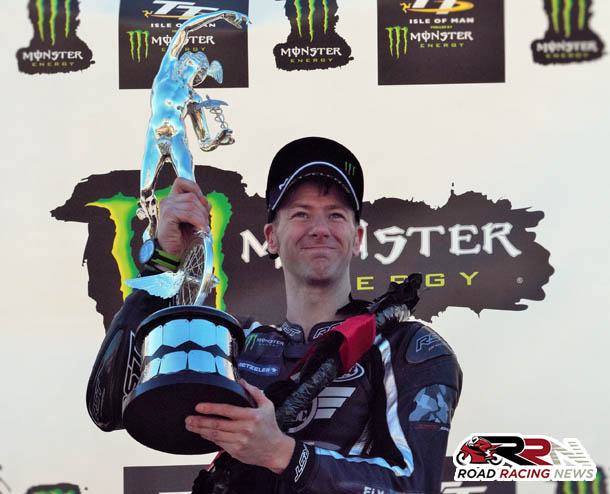 Regarded by many as one of the most talented and determined pure road racers of the last twenty years, Ian Hutchinson has proved this year that he’s back where he belongs.

For many people he’s been the stand out rider at international road races in 2015. 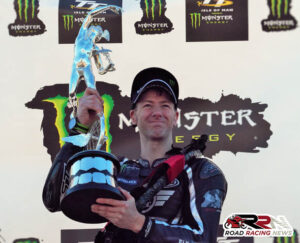 He’s all set to return to Dundrod in 2016, competing on Team Traction Control’s YZF R6 Yamaha.

The highly regarded outfit, are confident that Ian can provide them with more success next year, as he bids to add to his already stellar supersport TT record.

Which includes his first TT victory in 2007, back to back victories in 2009, 2010 and 2015, recording in total at present six wins in the highly competitive class at the most famous road race in the world.