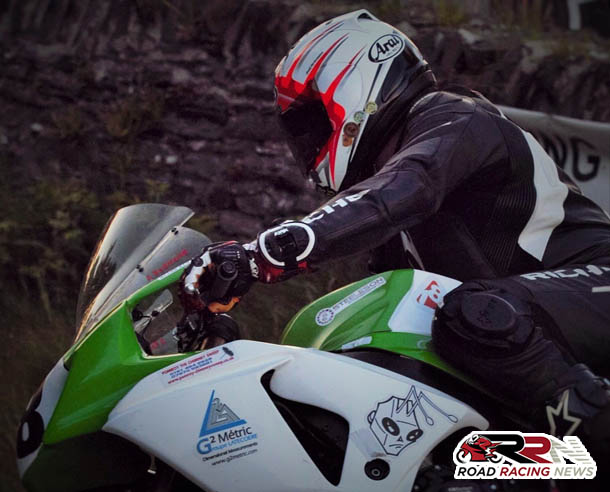 Green Ant Racing are the latest team to switch to BMW machinery, for TT 2016.

Piloting the teams new S1000RR BMW is Anthony Redmond. TT 2015 marked Anthony’s first appearance at the Isle of Man TT, prior to this he competed seven times at the Manx Grand Prix.

Main highlights at the Manx included seventh place finishes in the 2013 and 2014 lightweight races, whilst the 2014 senior race saw him finish a more than creditable eleventh. 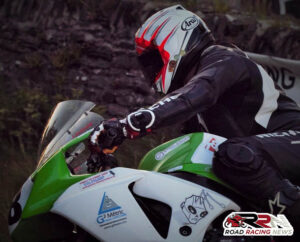 Stand out moments from TT 2015 would include twenty seventh place finish in the lightweight race, whilst the RST superbike and Pokerstars senior TT races, would see Anthony in action on Green Ant Racing’s GSX-R 1000 Suzuki.

He went onto record forty second and forty fifth place finishes, along the way lapping close to the 120 mph mark.

The S1000RR BMW is regarded by many, as one of the top bikes on the roads. For Anthony Redmond it’s a great opportunity to compete on one of pure road racing’s most decorated machines.

Anthony and Green Ant Racing are both hugely looking forward to seeing what TT 2016 brings, which begins in 11 weeks time.