Three Rider Line Up For PRB Racing At TT 2016 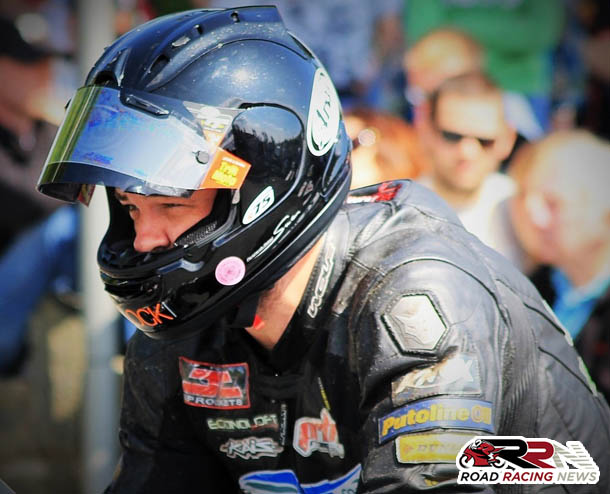 Rob Barber’s PRB Racing team are confirmed to run a three rider line up, at TT 2016.

Joining Rob in his team for competition at the most famous road race in the world include seasoned competitor around the Mountain Course, Eric Wilson.

Eric who made his Mountain Course debutant at the Manx Grand Prix back in 2002, is all set to return to competition at TT Races, following a gap of two years.

Finalising PRB Racing’s line up for TT 2016, is Rob Livesey.

Rob steps up from the Manx Grand Prix, having in the last couple of years secured series of highly creditable results.

Which include eleventh place finish in the 2014 newcomers A race and thirty fourth position in the 2015 senior encounter, along the way lapping in excess of 110.5 mph. 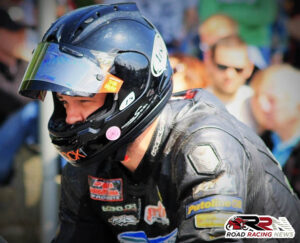 2009 TT zero winner Rob Barber, is hugely looking forward to seeing what TT 2016, will bring for his PRB Racing outfit.

We will all know soon what results Rob, Rob Livesey and Eric Wilson will secure when TT 2016 begins in just 79 days time.