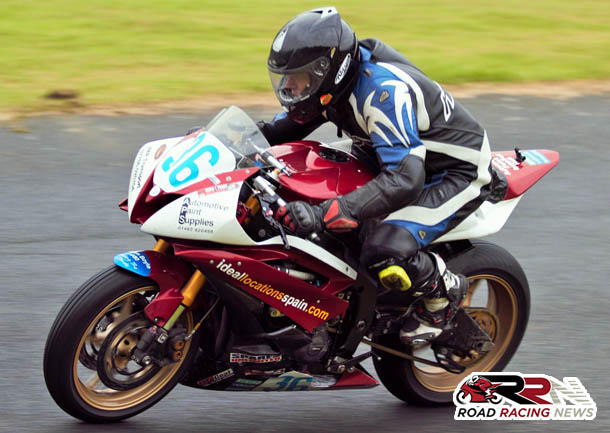 Rising star at Oliver’s Mount Callum Ward, is planning to make his Mountain Course debut, at the 2016 Manx Grand Prix.

Stand out moments from his first season’s action around the mount included eleventh and ninth place finishes in the supersport races, at the Barry Sheene Festival Powered By Suzuki.

The prestigious Scarborough Gold Cup would see him secure highly respectable fifteenth and sixteenth place finishes, in the supersport races, main highlight of the meeting though, was in the Steve Henshaw international gold cup b final.

In a dramatic race which saw Julian Tillotson victorious, Callum went onto finish in second place, as he enjoyed his most momentous moment to date at Scarborough. 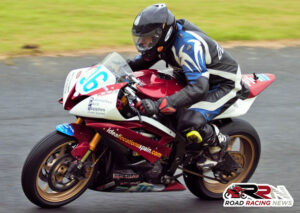 Having enjoyed his first taste of pure roads action at Oliver’s Mount, Callum is now aiming to take on another on the roads, this time in the form of the magical Mountain Course.

Don’t be surprised to see Callum gel quickly, with the most famous road racing circuit in the world.

His opening roads action of 2016, is set to be at the Spring Cup National Road Races at Oliver’s Mount, on the 16th to 17th of April.