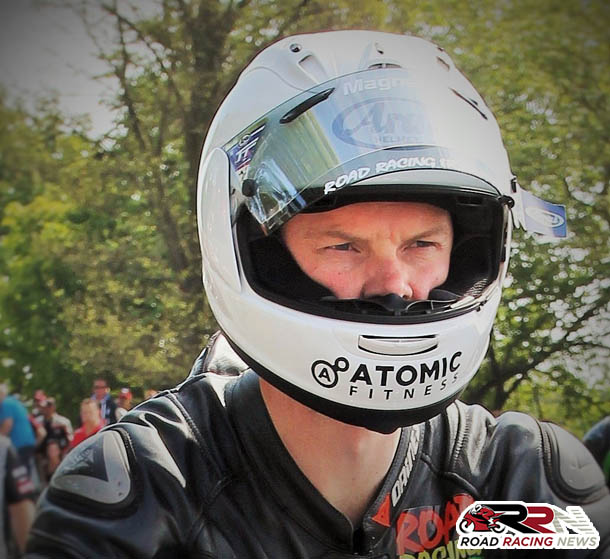 Alan Bonner is confirmed to return to Oliver’s Mount, as he opens his 2016 roads campaign at the Spring Cup National Road Races.

The meeting marks Alan’s opening roads action with Devitt RC Express Racing. Set for his first run out of the season on one of the teams ZX10R Kawasaki’s, he’s one to watch in the superbike and Bob Smith spring cup races.

Having gradually worked his way up the ladder in pure road racing, Alan is now well and truly established amongst the sport’s, fastest rising stars. 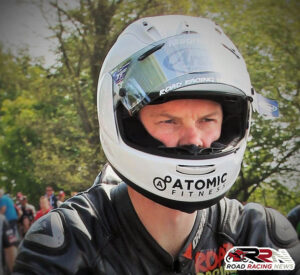 His performances at TT 2015 raised many a eye brow or two, they where made all the more impressive, given that it was only his second appearance, at the most famous road race in the world.

Lapping in excess of 127 mph, alongside fifteenth place finish in the Pokerstars senior TT, he showcased fully why many consider him a future front runner around the Mountain Course.

Where only thirty five days away from the 2016 Spring Cup National Road Races at Oliver’s Mount.

Joining Devitt RC Express Racing team mate Ivan Lintin, the two day meet is set to be a highly productive one for Alan Bonner, who is more than capable of mixing it with the established Scarborough specialists.

Three Rider Line Up For PRB Racing At TT 2016