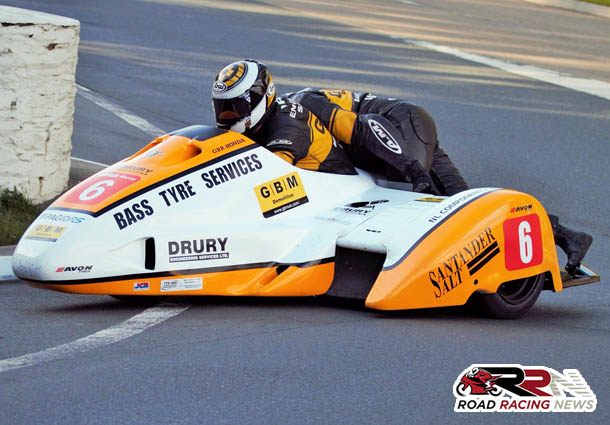 Ten times a top six finisher at TT Races, Gary Bryan goes into TT 2016, eyeing up his first podium finishes at the most famous road race in the world.

TT 2015 marked the 16th time he had competed at the Isle of Man TT. Stand out moment of TT 2015 for him and passenger Jamie Winn was excellent sixth place finish in opening Sure sidecar encounter.

Commenting on how the two weeks competition around the mountain course went, Gary said:

” Was happy enough with top six in first race but disappointed in second as Winny banged his head and broke the visor off his helmet and we had to retire.” 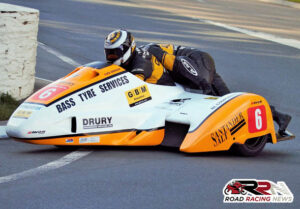 Gary regards his main highlights to date at TT Races, as been back to back fourth place finishes in 2012, following series of top quality performances.

“Main highlight to date was finishing with 2 4th places in 2012 and just missing out on rostrum.”

When asked who is the best driver he has competed against around the 37 and three quarters mile mountain course, Gary Said, has got to be 17 times TT winner Dave Molyneux. 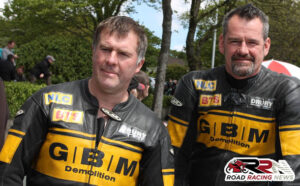 Looking to TT 2016 Gary states that top six finishes would be a successful meeting for him, but that also he is aiming to finish on the podium in both Sure sidecar TT races.

“I would consider 2 top 6 finishes in 2016 as successful but aiming for rostrums.”

A sidecar TT stalwart, it would not be a surprise to anyone if he stands on the podium, for the first time during TT 2016.