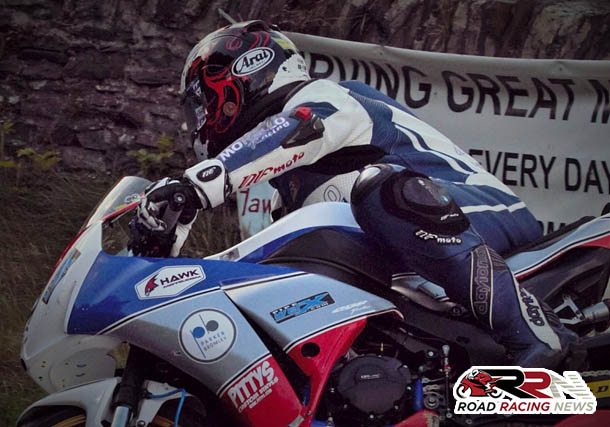 John Ingram has confirmed his participation in supersport races during TT 2016.

The Ram is all set to compete on Moto Breakers backed ZX6R Kawasaki, as he bids for series of top quality results in Monster Energy supersport races. 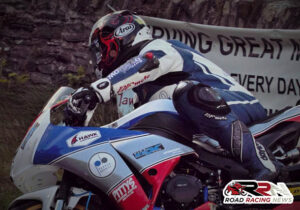 22nd place finisher in this years RST superbike TT, has since making his TT debut in 2012, developed into a highly accomplished competitor at TT Races.

Last time he competed in supersport class on the mountain course was back in 2013. Piloting his own teams 675 Daytona Triumph he finished opening supersport encounter, in a highly respectable 36th.

Now with a further two years experience gained, John has the potential to cause many a surprise or two next year.

Despite been more known for his exploits on the 1000cc machines, he cannot be discounted from recording series of world class finishes in supersport races at TT 2016.