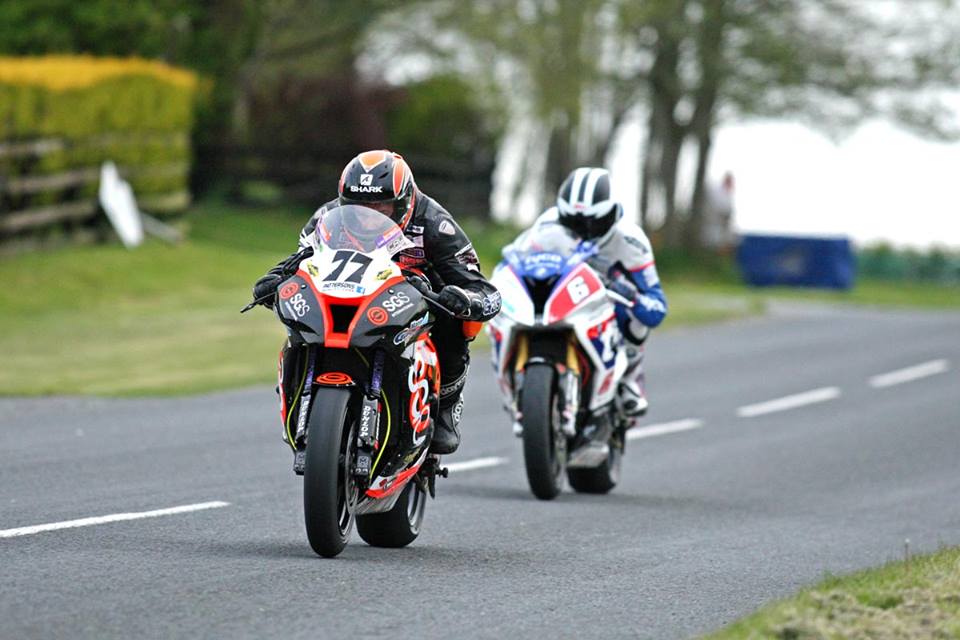 Mid Antrim 150, Cookstown 100 and Tandragee 100 have all confirmed, their scheduled dates for the 2016 pure road racing season.

Set to return after a three year gap, the Mid Antrim 150 is set to begin the season, on the 1st to 2nd of April.

Most recent winner of the grand final at Mid Antrim in 2013 was two time junior Manx Grand Prix winner Michael Sweeney, who won a quite dramatic race. 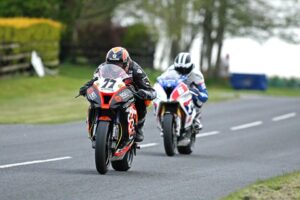 Anticipation is building ahead of the 2016 pure road racing season. 2015 season though has not ended yet! forty ninth Macau motorcycle Grand Prix begins on Thursday, whilst Wangnaui Road Races in New Zealand takes place on boxing day twenty sixth of December.