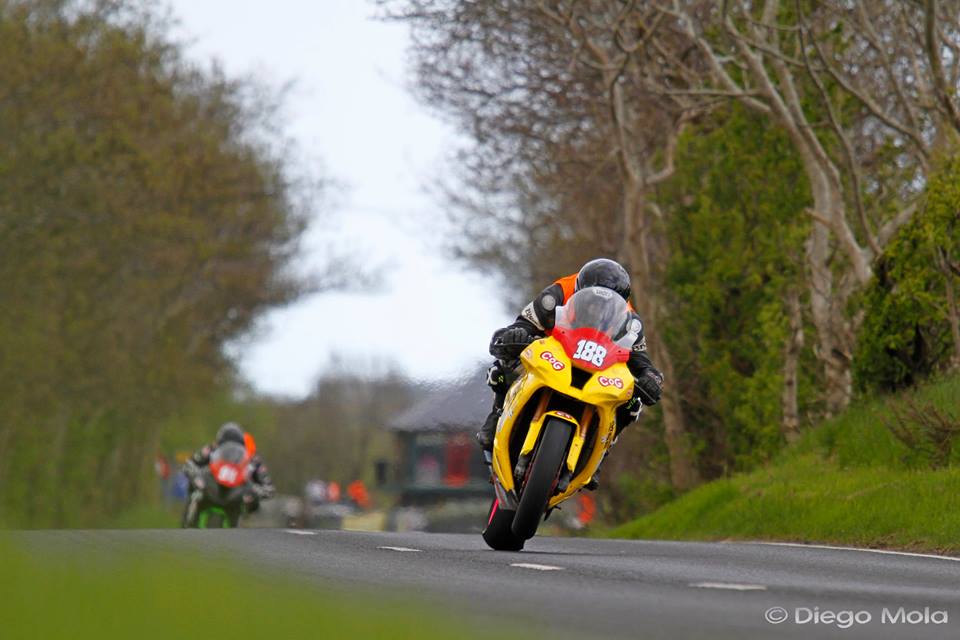 Impressive 2015 roads rookie Forest Dunn is preparing for a busy schedule during the 2016 season.

The 27 year old Cornish wonder from Falmouth is set to make his debut at the Manx GP on the famous 37.73 mile TT circuit this year, as well as returning to the Dundrod Circuit for the fastest road race in the world, the Ulster Grand Prix. 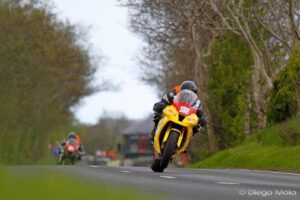 As if that race schedule were not enough, Forest also plans to also return race at the NW200, where he recorded amazing results in his debut year, finishing 20th in both the Superstock and blue riband Superbike races, as well as making his debut at the fans favourite Southern 100 and going back to Oliver’s Mount.

Forest will continue with a limited short circuit commitment to warm up for the roads season with several clubs and selected British Superstock 1000 rounds, but the main focus in 2016 will undoubtedly be the roads campaign.

Riding his Maen Karne backed Superstock ZX10R Forest impressed many riders & commentators in 2015, and he is looking at expanding his effort into the Supersport class should he find a suitable ride or the financial support to run one himself.

“It’s an strange time for me, after my Crash at the 2015 Ulster GP I thought I’d let myself down, but I’ve had some really good support from friends and family and the comments from well known riders about my performances at the NW200 and UGP have perked me up no end!

“While I will continue with the short circuit commitments, my focus has always been to develop on the roads and this year, funds permitting, I will be at most of the major road race events in 2016”

“My plan is to run in the Superstock, Superbike and if funds allow and a bike can be found, The supersport classes, it looked like I had one sorted but that seems to have fallen through unfortunately!

The main aim Is to race at the Manx GP, a circuit that I have always wanted to race, Obviously a lot depends on sponsors and I can’t thank my 2015 sponsors enough, but with an increased schedule I am looking to bring new sponsors on board for this massive year”

With Forest now back to fighting fitness his personal preparations could not be going better, and his ZX10R is currently receiving love and attention at MSS Performance Kawasaki, Recce visits are planned on the Isle Of Man in early 2016 on the Newcomers courses and a visit to Castletown to the S100 course, Forest is looking to make a real splash on the 2016 Road Racing season.

Finally Forest would personally like to thank all his friends, family and sponsors, without which, none of his 2015 plans would have been possible. So a big thanks to Nick Morgan at MSS Performance, Maen Karne Aggregates, Billy Bennetts, Barry & Dolina Hughes, Infinitus security, Jones Dorling Racing, Rick Dickinson, Tom Caine Stephens.