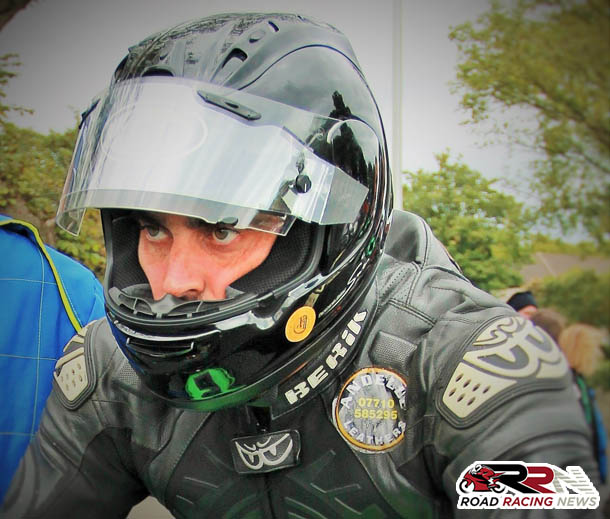 Having made an excellent debut on the mountain course, at the 2015 Manx Grand Prix, Darren is aiming next year to compete for the first time at the most famous road race in the world, the Isle of Man TT.

Planned action at TT 2016 includes competing in the superbike, supersport, superstock and senior races, piloting his own teams ZX6R and ZX10R Kawasaki’s.

Plus he’s set to compete at all Oliver’s Mount meetings, the spring cup, cock of the north road races, Barry Sheene road race festival and the prestigious Scarborough Gold Cup. 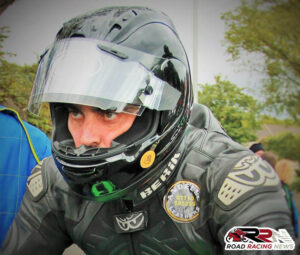 One of the main highlights of 2015 for Darren was lapping close to the 125 mph mark, at the Ulster Grand Prix.

He’s aiming to keep up his great form around Dundrod next year, as he bids for series of top quality results.

The third place finisher in the 2015 newcomers A Manx Grand Prix, is set to take in pre season testing in February, as he continues his preparations, ahead of what is set to be an exciting season for him. 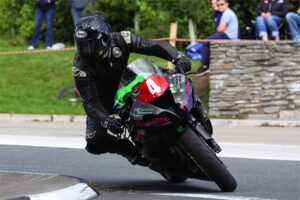 A highly ambitious rider, Darren Cooper has been this year, amongst the most improved riders between the hedges.

Planning to compete for the first time at TT Races, he has the determination and pace to acquire many a stand out result during 2016.