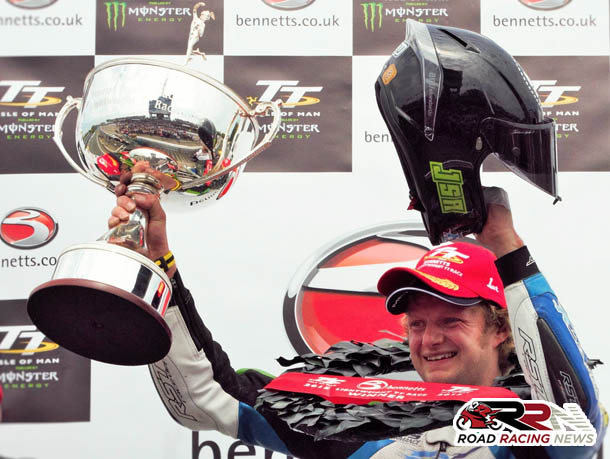 His maiden TT victory in the lightweight race at TT 2015, was for many people one of the stand out moments of this years TT Races.

2014 and 2015 has seen Ivan Lintin move up a level. He’s for many people the rider to beat in super twins class in pure road racing.

His lightweight victory at TT 2015 was for some people a surprise, in my opinion there was nothing at all surprising about it, Ivan prior to this momentous moment already had the experience of been a three time international road race winner. 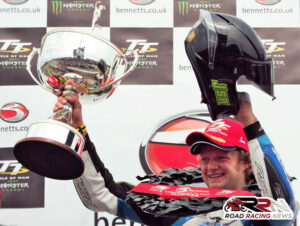 Remaining with RC Express Racing for next season who have new title sponsorship from Devitt Insurance, he goes into 2016 confident of sealing consistent results of the highest quality, in particular around the Triangle, Dundrod and the Mountain Course.