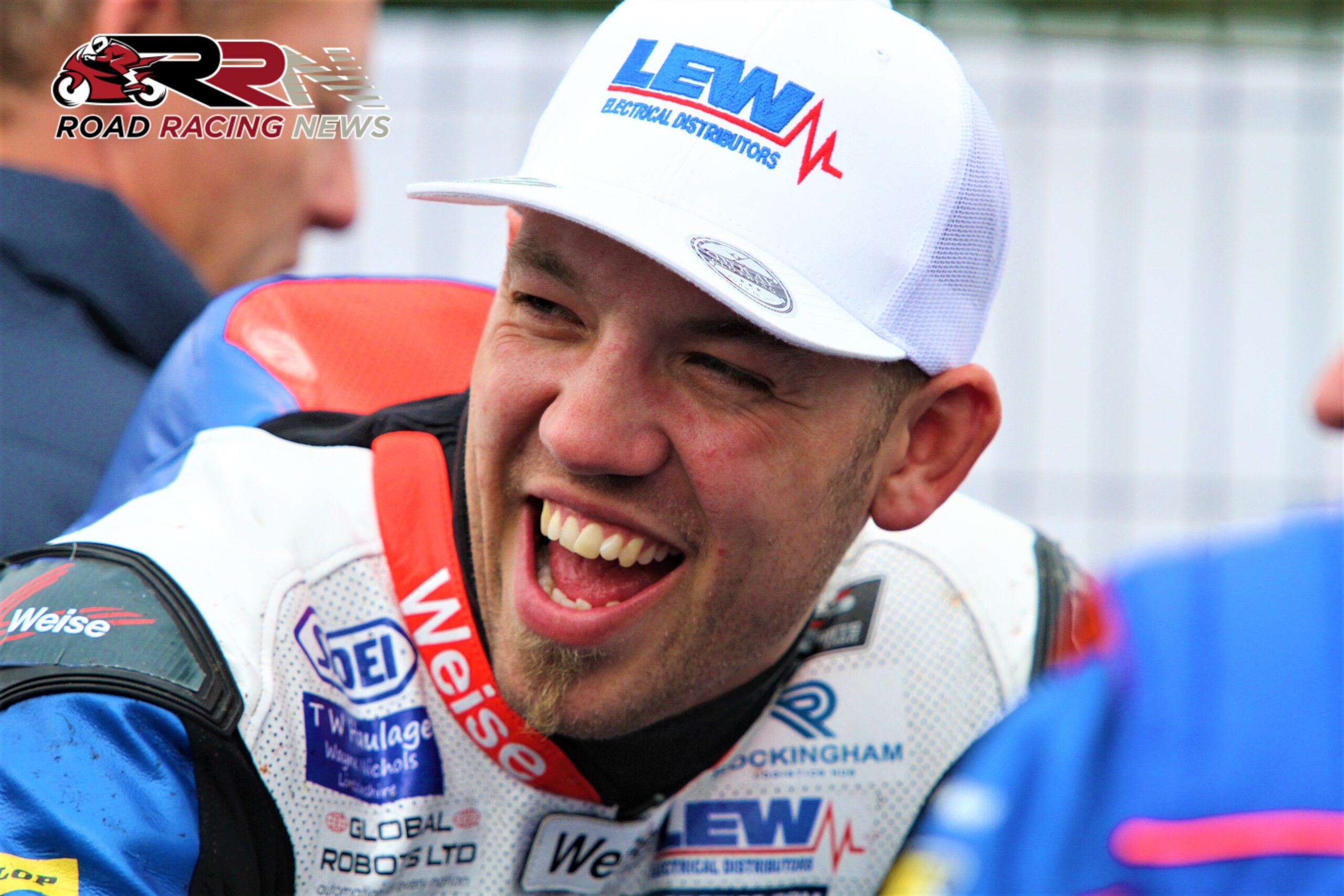 Come the conclusion of lap 1, Hickman held a half a second lead over IRRC Superbike series leader Todd, with Silicone Engineering Racing’s Harrison holding third, who then soon entered the pits and retired due to a fuel pump problem.

This elevated Michael Sweeney into third place, who was then soon overhauled by Honda Racing’s David Johnson.

Out front Hickman & Todd continued to be closely matched on lap two, lap three though would see Hickman up the ante, moving over 2.5 seconds clear. 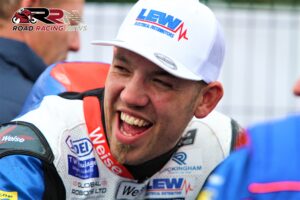 The battle for the final place on the podium was won by Milenco by Padgetts Conor Cummins, following a gutsy performance from the former Ulster GP qualifying lap record holder.