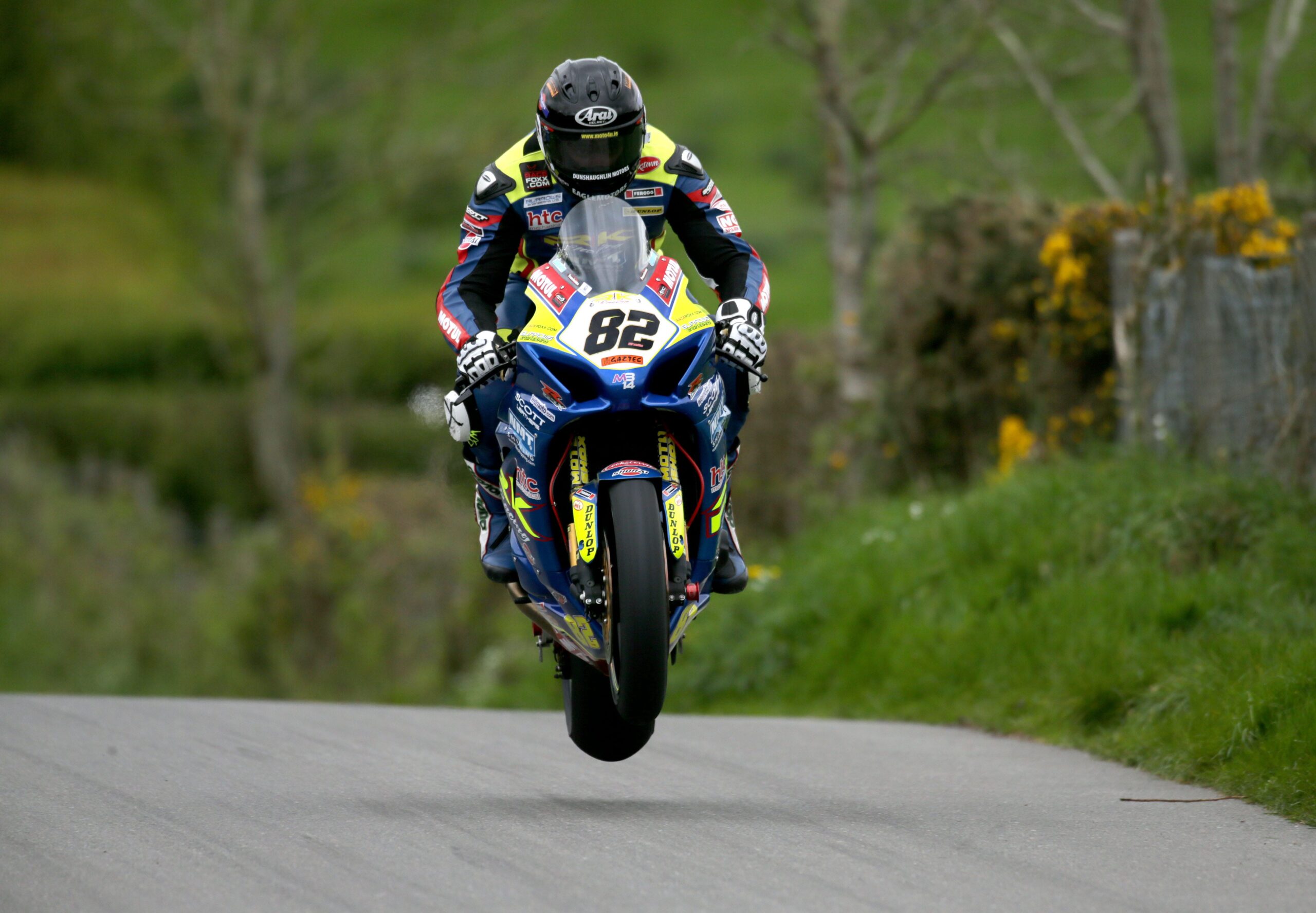 Keen to mix it with the likes of Dunlop, Dean Harrison, Peter Hickman, Conor Cummins at the upcoming FonaCAB Ulster Grand Prix, the Metzeler ‘King of The Roads’ series leader recently stated when looking ahead to next week’s UGP competition:

“I’d really like a decent result at the Ulster this year. I just need Lady Luck to be on my side! 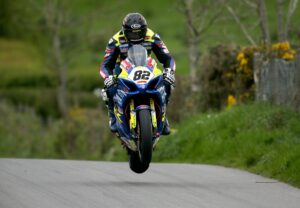 “A bit of inclement weather can level things out a touch. Wet conditions can help pull some of the fast boys back a bit and I can get stuck in.”

Prior to returning to Dundrod, Sheils is in action this weekend at the revived Cork based Munster 100 Road Races, as he aims to clinch the Irish Road Race Superbike Championship crown for the third time.