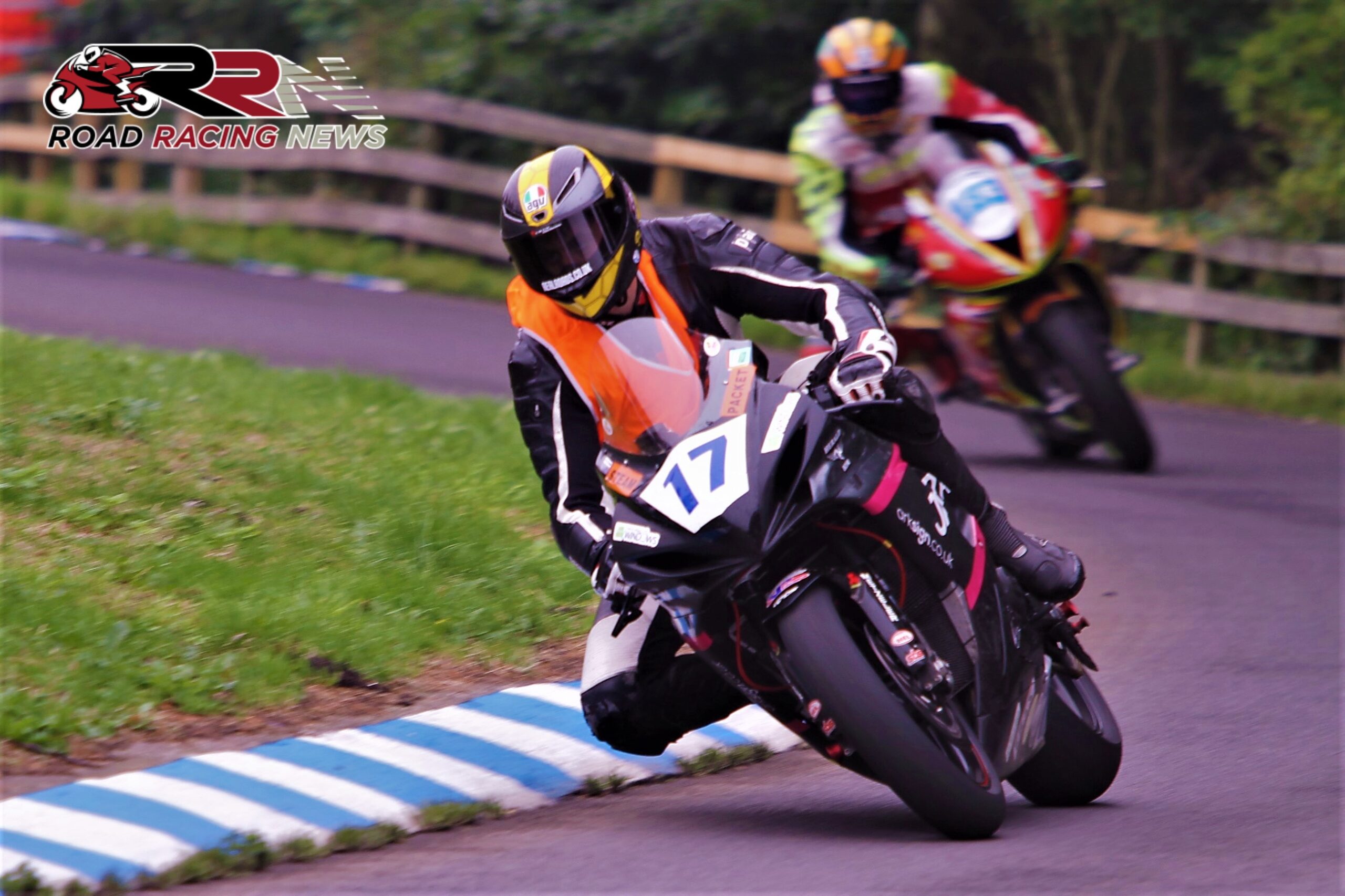 Competing on his own teams GSX-R 600 Suzuki, Yorkshireman Akroyd steadily adapted to the 2.43 miles long course, affectionately known to many as a ‘Mini TT’. 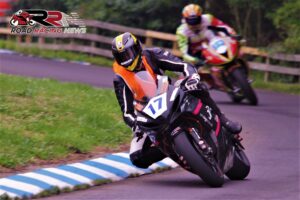 Reflecting via Facebook on his maiden Scarborough racing tenure, he stated:

“Back from my first run round Oliver’s Mount this weekend and it’s been mega. My intention was to run both the 600 supplied by Steve Wheatman, and one of the Yamaha OW01 I will be riding at the classic TT but my hired help for the weekend let me down and it meant I was once again riding solo for the weekend, so trying to do two bikes on my own wasn’t possible.

I concentrated my time on the 600. I qualified 18th in horrible damp conditions and still had no real idea where I was going on the track! Race one 9th, race two 7th and race three 6th.

I didn’t get a clear lap in any of the races, so it would have been good to get away with the front boys and see what I could have done with them as I’m confident I could have run up the front.

I was the quickest newcomer, although the organisers gave that award to someone who’s been before, once again, I’m the invisible man!

All in all, a good weekend, and enjoyed my riding. Thanks to Andy Bilton who made the weekend possible, and the new team at Oliver’s Mount for their hard work and organisation.”