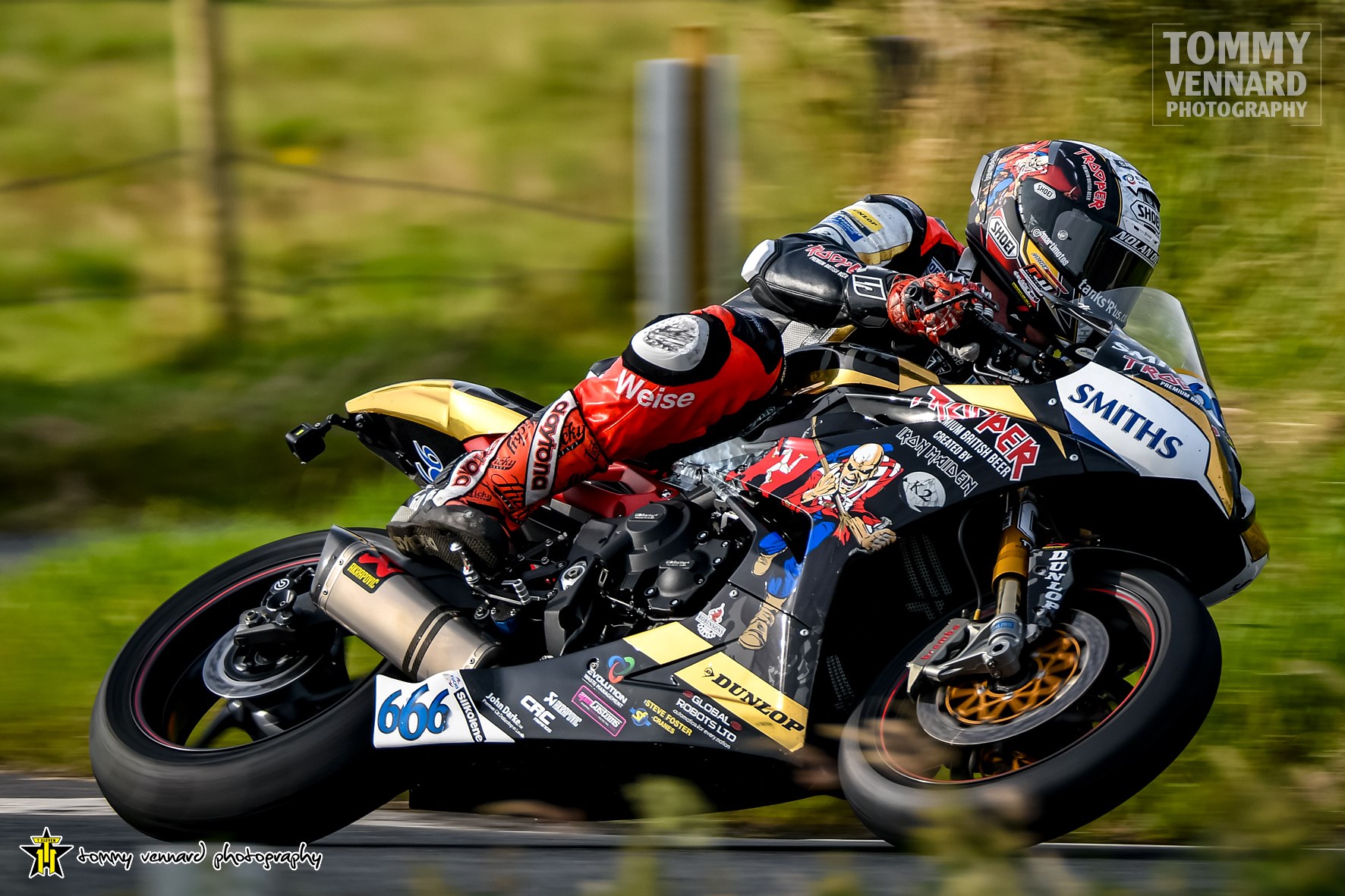 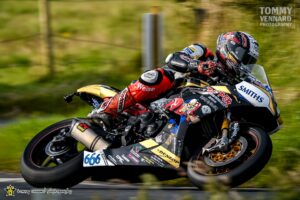 Completing the rostrum finishers was early second place holder Todd, who emerged on top from a great battle for third with Milenco by Padgetts team mate Conor Cummins, with just 0.042 separating them at the chequered flag.