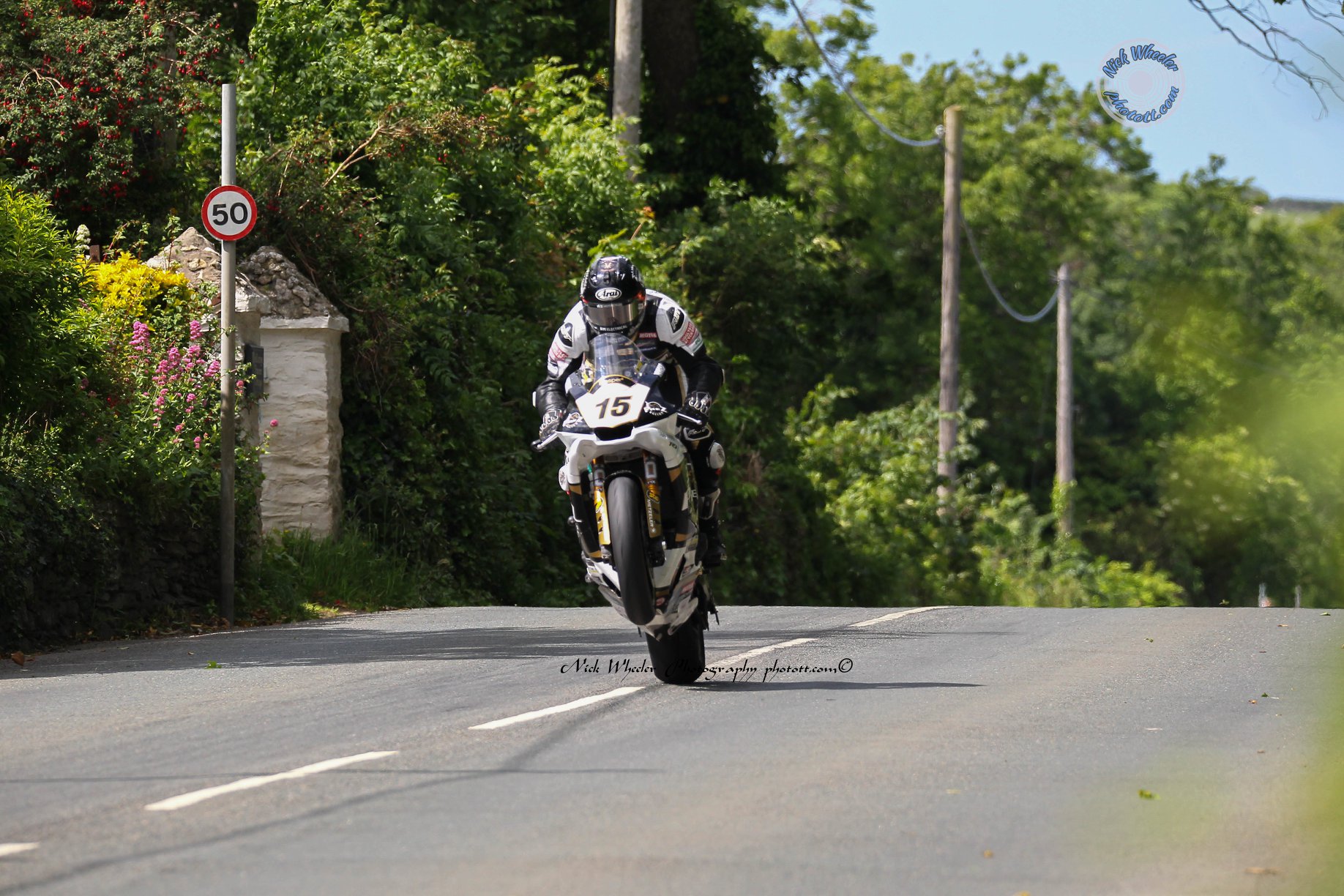 Next to feature in Road Racing News Famous TT Marques series is one of the ‘Big Four’ two wheel manufacturers from Japan, Yamaha.

Since bursting onto the TT scene in the early 1960’s, Yamaha has gone onto establish a Mountain Racing CV perhaps only bettered by Honda.

Yamaha’s first Senior TT success arose in 1974 with Phil Carpenter whilst the legend that is Joey Dunlop secured his first TT triumph on the Rea Racing Yamaha in the 1977 Jubilee TT. 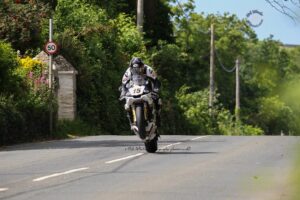