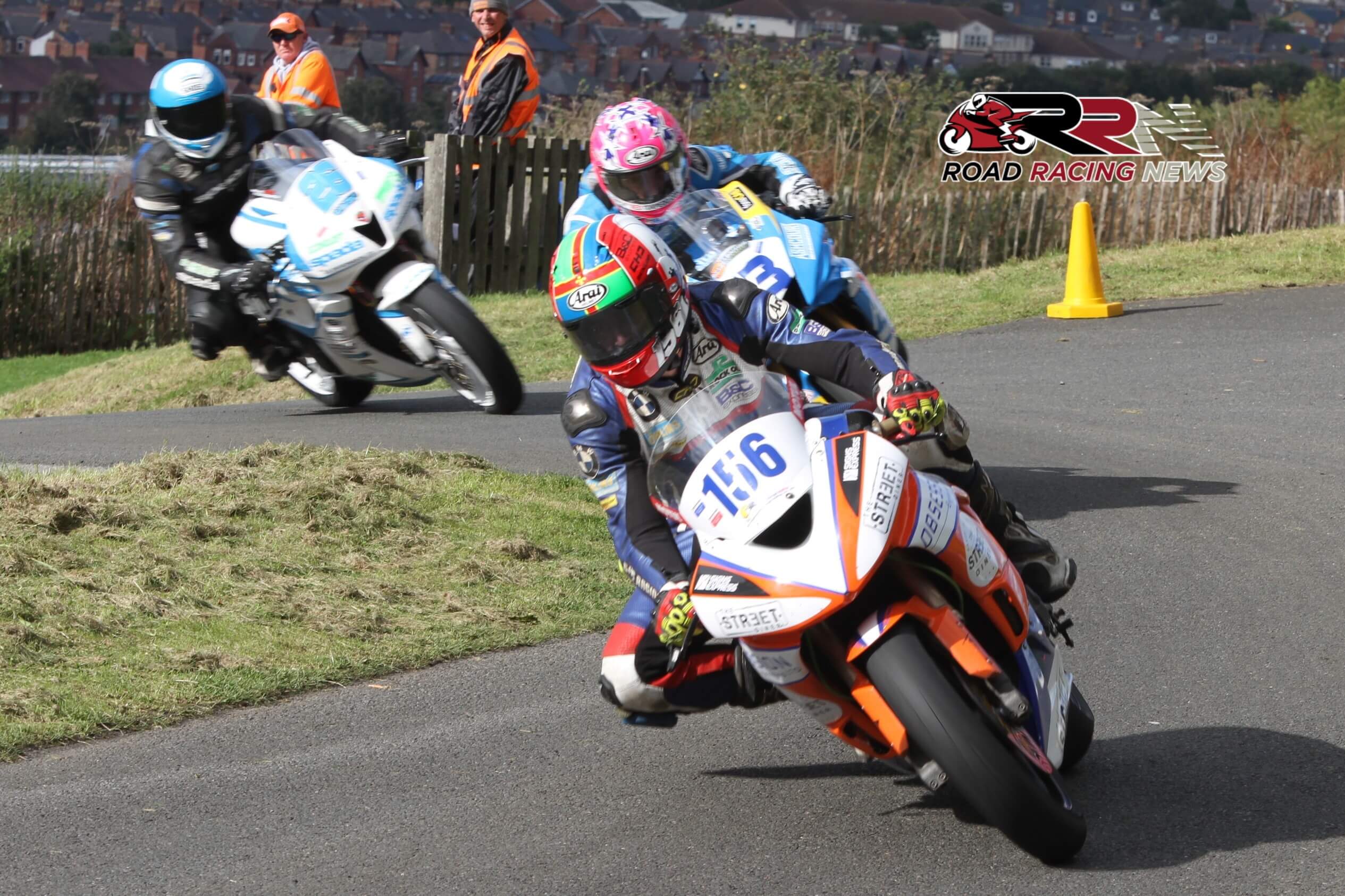 Third within last September’s Steve Henshaw International Gold Cup, Jackson since making his Scarborough debut at the Mount in 2017, has developed into one of the leading ‘Mini TT’ exponents.

Proven on 1000cc steeds at England’s at present only closed roads meet, his performance in last year’s feature Gold Cup race held in challenging mixed conditions was proof that he’s not to be underestimated on Supersport 600’s. 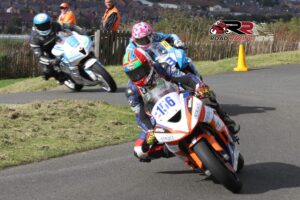 Prior to the Covid-19 pandemic wreaking havoc with this year’s race schedule, 2016 Dundrod 150 Challenge race winner Jackson’s main plans for 2020 alongside Scarborough competition also included a third TT Races campaign, aboard his own team’s S1000RR BMW, which featured support from the following companies:

Returning to the topic of Oliver’s Mount, Scarborough, Jackson has confirmed that if doesn’t gain a 600 model in time for the Barry Sheene Classic, then he will admirably instead be on marshalling duties for the three day event which reminder takes centre stage from the 14th-16th of August.