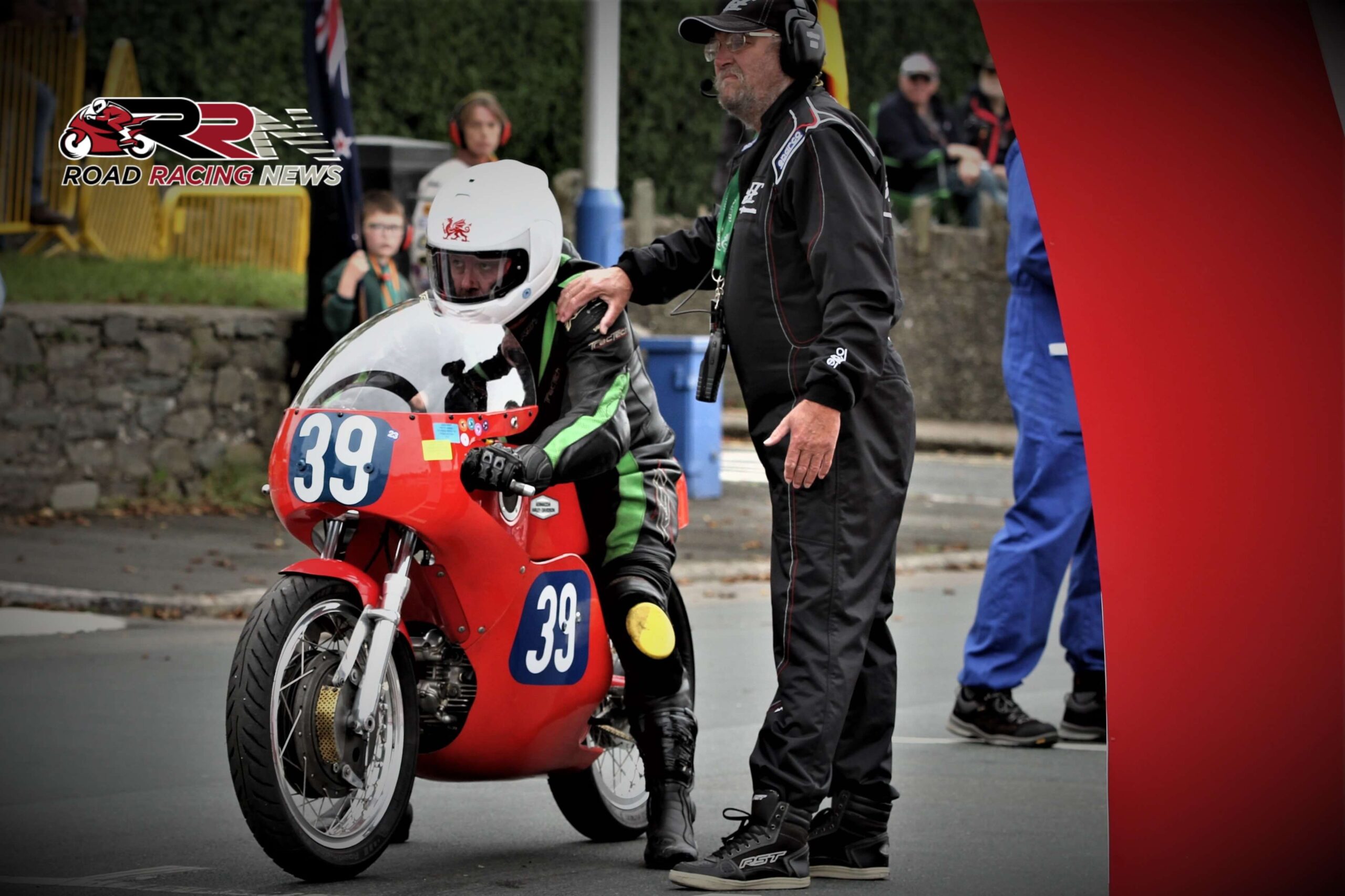 Next to feature in Road Racing News Famous TT Marques series is a company that originally focused solely on producing aeroplanes, Aermacchi.

First set up in 1912 by Giulio Macchi, it wasn’t until 1951 when the Italian brand who went onto be owned by Harley Davidson and Cagiva first began creating two wheel machines.

Overshadowed at times by the likes of MV Agusta and Gilera, by the mid 1960’s Aermacchi’s were steadily making their mark on roads courses including the fabled, mythical Mountain Course.

Onto the early 80’s and without a doubt the main highlight for Aermacchi was the Historic 350cc 1-2-3 finish led by Steve Cull. 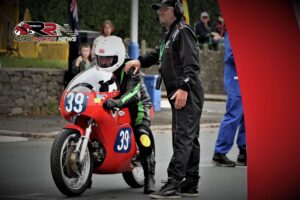 Classic TT wise, the likeable Italian steeds since 2013 have proven pretty competitive in the hands of renowned yesteryear machinery racers such as the late but great Chris Swallow, Allan Brew and Bob Owen.