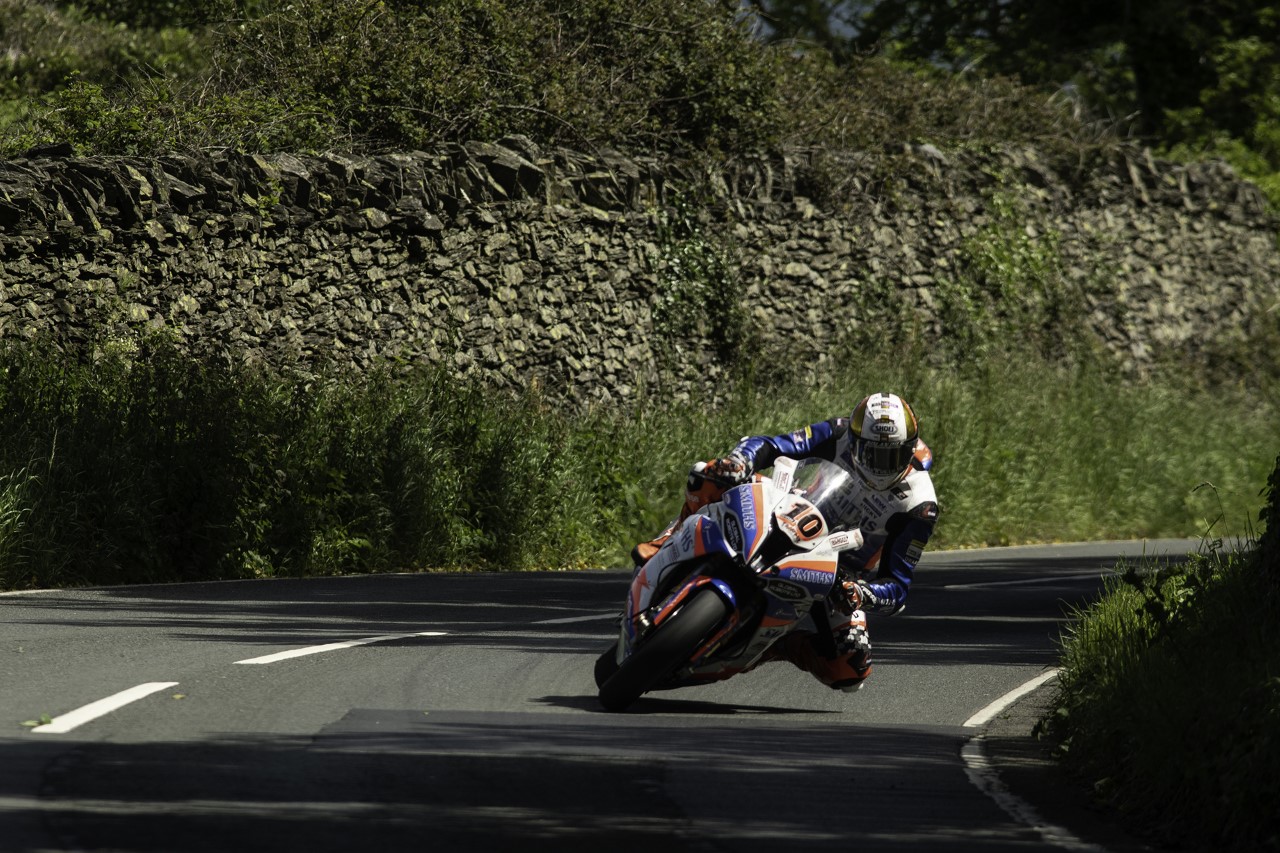 International roads giants a plenty are set to take in British Superbike Championship meetings, once competition commences in August.

Most recently the Roadhouse Macau by On1 Racing BMW squad have confirmed their BSB entry, with multi top ten TT finisher, Faugheen 50 race winner Brian McCormack at the helms of the squad’s S1000RR BMW.

Glenn Irwin who had been set to make his TT debut prior to the Covid-19 pandemic, lines up for Honda Racing whilst Mountain Course lap record holder, world’s fastest road racer Peter Hickman once again forms part of Smiths Racing’s team. 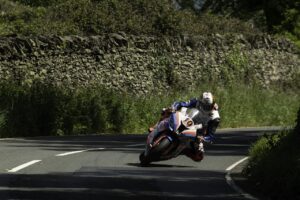 Others set to compete include former 23 times TT winner John McGuinness, who will be sampling the Ducati TriOptions Cup, Binch Racing’s Adam McLean and York’s Joe Thompson who’s linked up with Spirit Motocorsa for the British Supersport Championship.