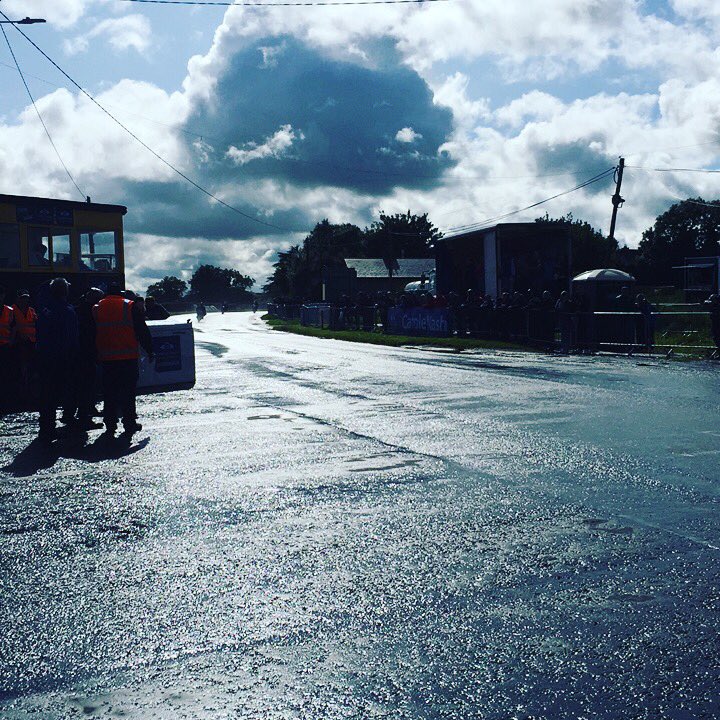 Cause of this, it wouldn’t be a surprise to see tomorrow’s grid positions for all races determined via riders respective positions within the Irish road race championships, across all classes. 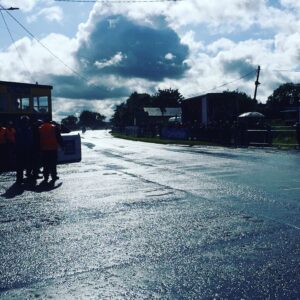 The Mullingar Missile prior to action getting underway this afternoon, stated via Facebook that he was fit for the final round of the 2017 Irish roads season, having made a quick recovery from injuries sustained in the second Supersport race within the MCE Insurance Ulster Grand Prix.

“Hi all, I Will Be Racing This Weekend At The East Coast Road Race, Killalane. Made a really fast recovery so delighted to be able to race. Hope to see a good crowd out today and tomorrow.”

Reminder roads close tomorrow from 10 AM through to 6:30 PM, with the Evolution Camping Open race set to open the 11 race schedule.