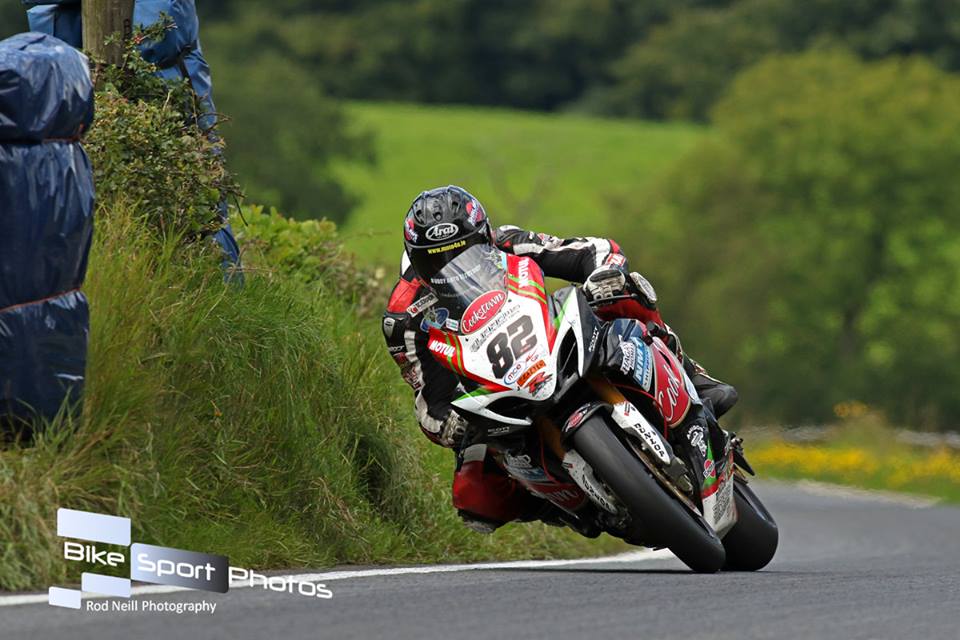 The newly formed East Coast Racing Festival brings the curtain down this weekend, on what’s been another thrilling year of Irish roads competition.

Carrying title sponsorship from Carole Nash, the event previously known as the Killalane meeting has been re branded by new organisers East Coast MCC who have secured an entry brimming with quality.

Cookstown BE Racing’s Derek Sheils virtually unbeatable this year on big bike machinery within the national roads scene, will start for many an extremely warm favourite for Open and Grand Final honours. 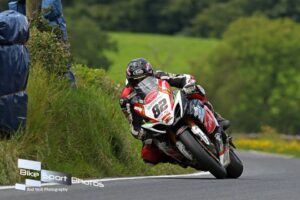 With Irish road race Superbike championship leader Derek McGee, a probable non starter following injuries sustained in an incident at the Ulster Grand Prix, this paves the way for reigning champion Sheils to scoop the prestigious Superbike crown for the second successive season.

He needs at least a second place finish to accomplish this notable feat. Competition will be stern though, in particular from the likes of Martin Jones Racing’s Michael Sweeney and Evolution Camping backed Paul Jordan. 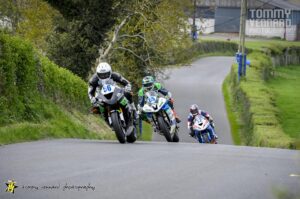 Looking towards the feature Supersport encounter, expect the likes of Sweeney, Jordan and Sheils to be in the mix for victory, same applies to rising star MSS/Hotties backed Adam McLean and Longshot Racing’s Davey Todd.

The Brotton racer will also be one to watch within the Super Twins class, as he pilots for the first time Cookstown BE Racing’s second ER6 Kawasaki mount.

Keep an eye as well on Cornwall’s Forest Dunn and recent runner up in the Newcomers A Manx Grand Prix, Ballymoney’s Darryl Tweed.

Action at the East Coast Racing Festival, is scheduled to get underway on Saturday afternoon with the all important qualifying sessions ahead of what’s set to be a top class day of racing on Sunday, the 10th of September.