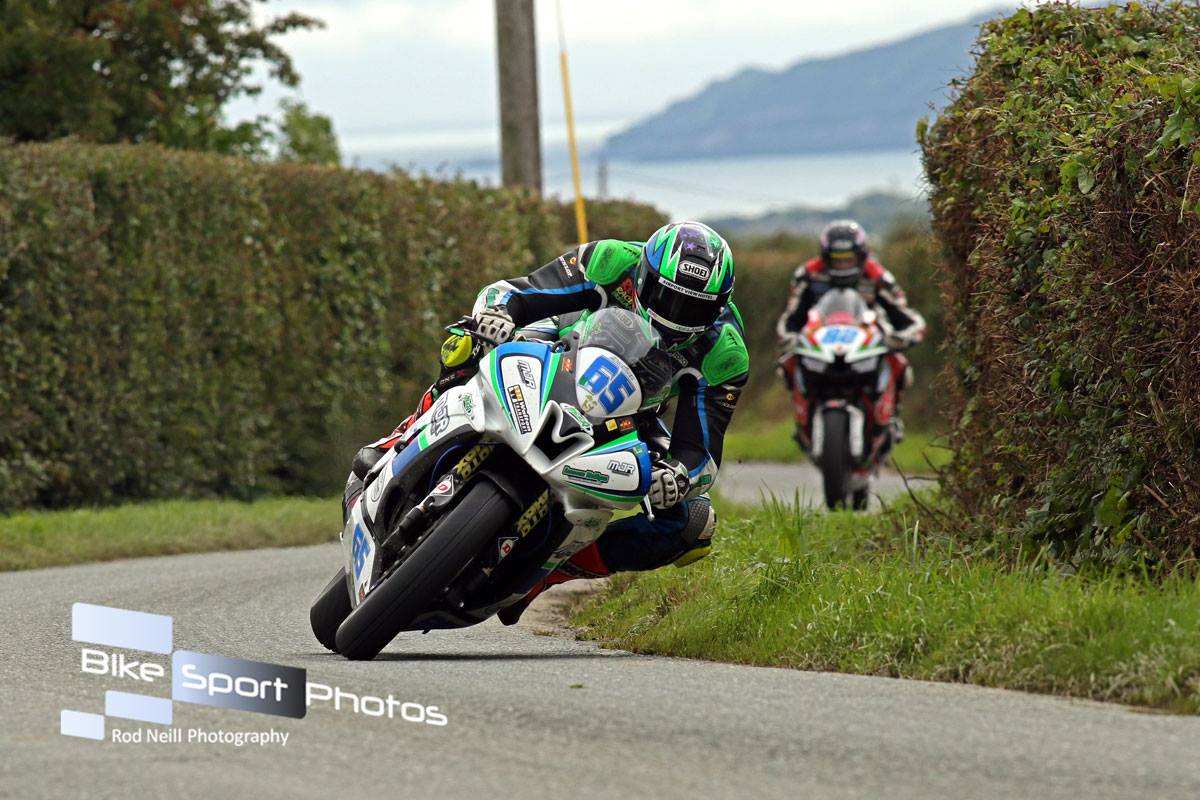 Victorious to the tune of plus 3.9 seconds over nearest challenger, Cookstown BE Racing’s Derek Sheils, the JWM Yamaha mounted racer was never headed in the seven lap race.

Additionally success today at the East Coast Racing Festival, proved all the more memorable for ‘Micko’, with the race win been his first 600 victory of the 2017 roads season, having come close on a number of occasions. 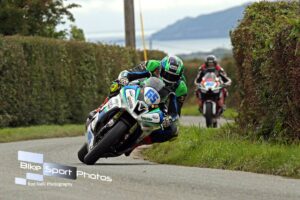