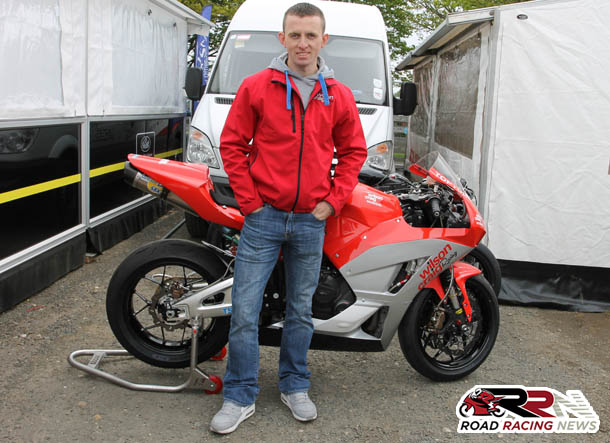 2014 Irish road race supersport champion Derek Mcgee is adapting well to the mountain course as he competes for the first time at TT Races.

Opening practice session at TT 2015 on Saturday evening proved to be a more than productive one for the second place finisher in 2014 Ulster Grand Prix super twins race.

Competing on his own teams ER6 Kawasaki backed by Shane Wogan Derek lapped at a more than creditable 107.60 mph as he finished a highly respectable 23rd fastest in super twin’s class. 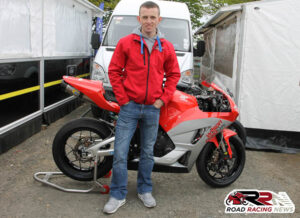 Main aims for Derek at TT 2015 are to enjoy his first two weeks competition at the most famous road race in the world, plus to gel quickly with the TT course as he aims in the future to become an Isle of Man TT winner.

Alongside TT 2015 Derek is set this season compete at the worlds fastest road race the Ulster Grand Prix, Skerries Road Races, Kells Road Races whilst he is aiming to make his Oliver’s Mount debut at the prestigious Scarborough Gold Cup.

Regarded by many as one of the road racing’s fastest rising stars Derek Mcgee is tipped by many to be the standout newcomer at TT 2015.

Ivan Lintin Bidding To Strike His Presence On TT 2015