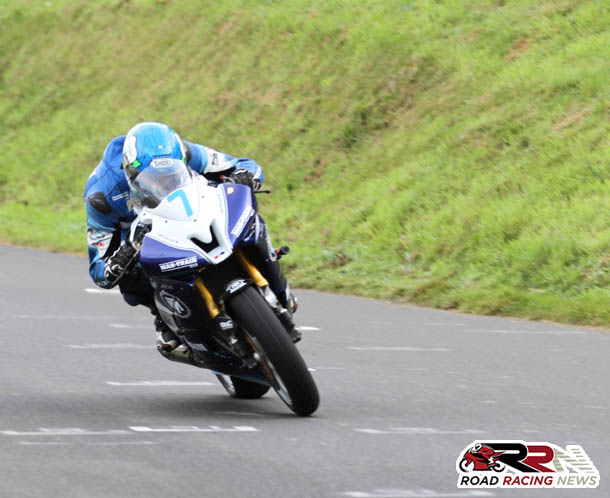 Dean Harrison has proved in recent years that he is a maestro around Oliver’s Mount. 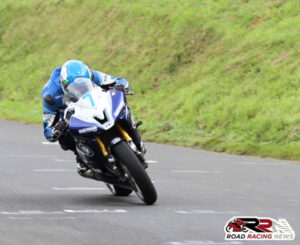 Alongside a quite memorable gold cup meeting, further highlights of Dean’s career to date around the mount have included.

Barry Sheene trophy victories in 2014 and 2015, plus been currently the second fastest rider in history around the iconic road race circuit, following lap time of 1 minute 44.605 seconds.

In my opinion Dean has replaced Guy Martin as the rider to beat around Oliver’s Mount. 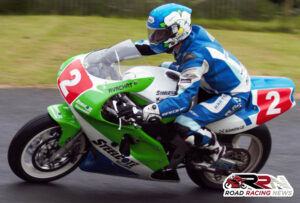 Guy has been the rider to beat at Scarborough over the last ten years, but recently he has scaled down the meeting’s in which he competes in.

Cause of this new talent’s have come to the fore around the mount, none more so than Dean Harrison.

Silicone Engineering Racing have not competed to date at Oliver’s Mount, this is all set to change in 2016.

Although still not confirmed it’s anticipated that Dean will be piloting the teams bikes at spring cup, cock of the north and the 70th Scarborough Gold Cup. 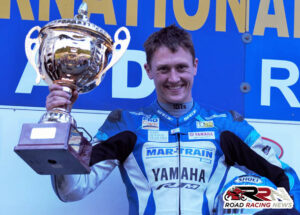 Last rider to retain the Steve Henshaw international gold cup was Guy Martin, who went unbeaten in the prestigious race from 2003 to 2009.

Without a doubt the opportunity is there for Dean to become the first rider since 2009, to retain the gold cup.

2010’s has seen so far multiple top class races at Oliver’s Mount. A lot of them of have included Dean Harrison been involved in close fought battles, plus producing master class display’s around one of the most iconic road racing circuit’s in the world.