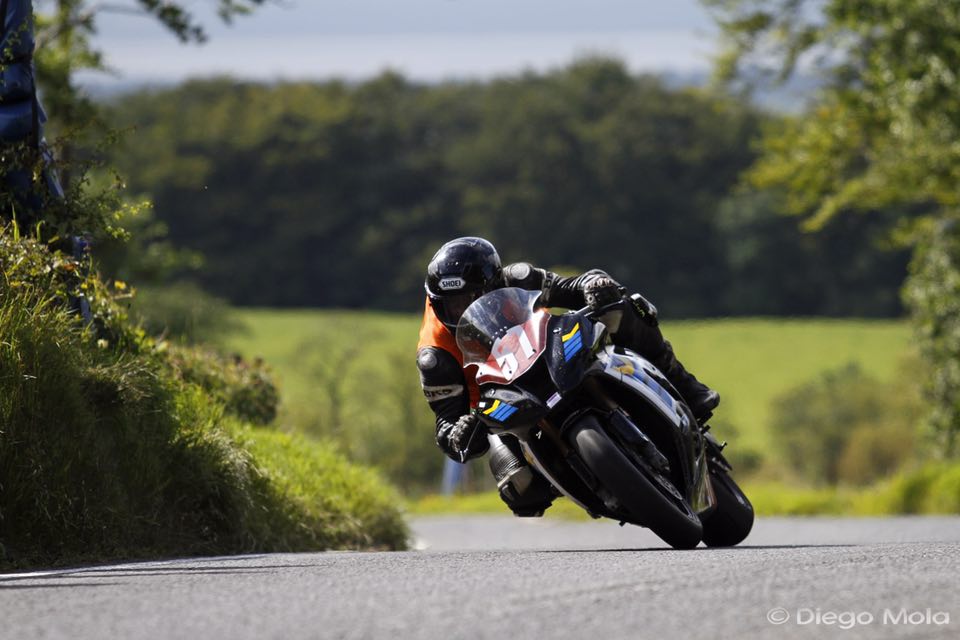 Having recovered from injuries sustained in incident at this years Ulster Grand Prix, Forest Dunn is planning to take in full year of pure road racing action in 2016.

Next year is also set to see Forest make his debut on the mountain course at classic TT races, alongside competing for the first time in the Manx Grand Prix.

Another planned highlight for 2016 is making his Southern 100 debut, whilst potentially he could be making his Cookstown 100, Skerries Road Races debut’s. 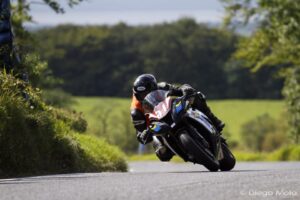 Forest is currently on the lookout for a ride with a team to make these plans happen, he has the undoubted determination as proven from battling back from broken femur, fractured back injuries sustained this year.

Coming up soon for Forest is taking part in the Barry Symmons pro test at Cartagena.

Since making his pure road racing debut at 2014 Scarborough Gold Cup, Forest Dunn has since proved himself to be amongst the sport’s up and coming stars.

Forest would like to thank the following sponsors, for helping him not only this year, but throughout his racing career.

“I just want to thank Maen Karne, Infinitus security, Barry and Dolina Hughes, Southwest motorcycles and all my personal sponsors for their support over the years and in 2015.”

The future’s bright for Forest, who’s set for a big year of pure road racing competition in 2016.