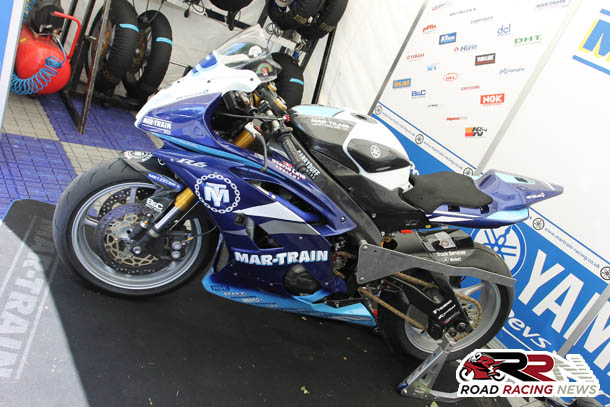 Since the announcement of Dean Harrison leaving Mar Train Racing, it’s opened a space up in one of the most highly touted teams in pure road racing.

The question is who will be joining the team, which is set to lead Yamaha’s challenge at TT 2016.

All four riders have the potential to bring Mar Train Racing international road race success in 2016. 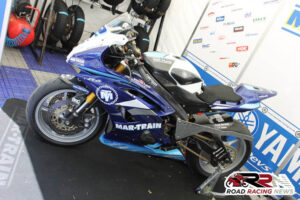 Already a three time international road race winning team, they go into next season, confident in the potential of the YZF R1M Yamaha.

With a full years development behind it the YZF R1M Yamaha, is anticipated to be much more competitive around the mountain course, triangle and Dundrod next year.

Set to announce their line up for 2016 soon, Mar Train Racing without a doubt have the potential to enjoy a hugely memorable 2016 pure road racing season.

Ian Pattinson Gears Up For TT 2016