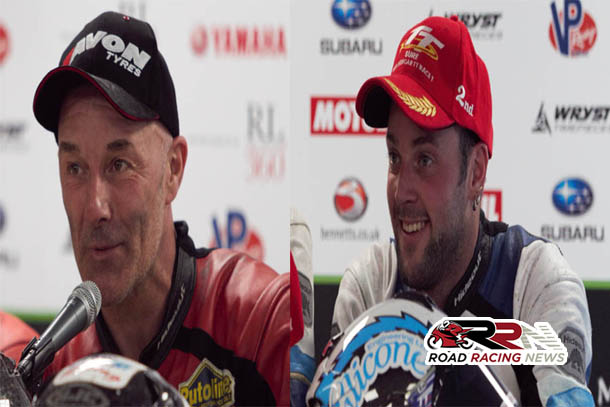 Dave Molyneux and Dan Sayle are joining forces for TT 2016 to form an all star sidecar team.

The duo have enjoyed significant success together, which includes back to back sidecar victories at TT 2004, sidecar race 1 victory at TT 2005. 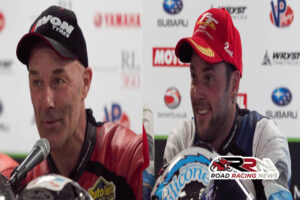 Between them they have 25 TT victories in total, TT 2015 showed that both TT legends are still more than capable of adding to their highly impressive tally of TT wins.

Looking to TT 2016, Dave and Dan are set to start amongst the firm favourites for victories, in sidecar races.

The combination of two mountain course legends working together, adds an exciting dimension to sidecar action at TT 2016, which is set to see thrilling, world class competition.