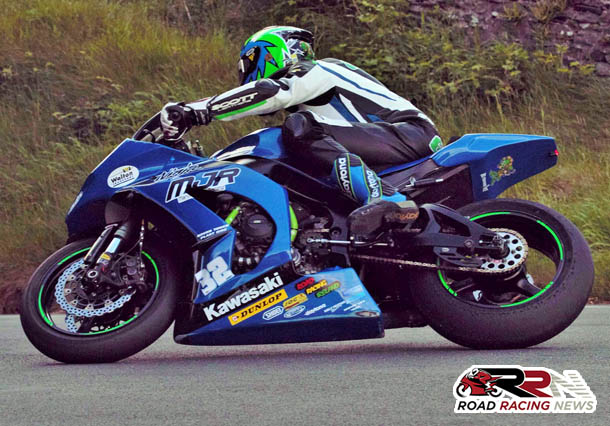 Michael Sweeney is looking forward to the 2015 Macau Grand Prix.

Michael recently made his pure road racing comeback at Killalane Road Races, having battled back to fitness following injuries sustained in incident during second supersport race at TT 2015.

Sixth and fifth place finishes in open/grand final races was proof that the 2014 Irish road race 250 champion, had lost none his pace, proven talent. 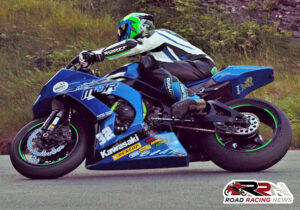 He went onto finish a highly respectable 21st in the race, looking to this year’s meeting the potential is there for an eye catching result to be recorded.

One of pure road racing’s most highly rated competitors, Michael Sweeney goes into action around the streets of Macau, aiming to end his 2015 season in top style.