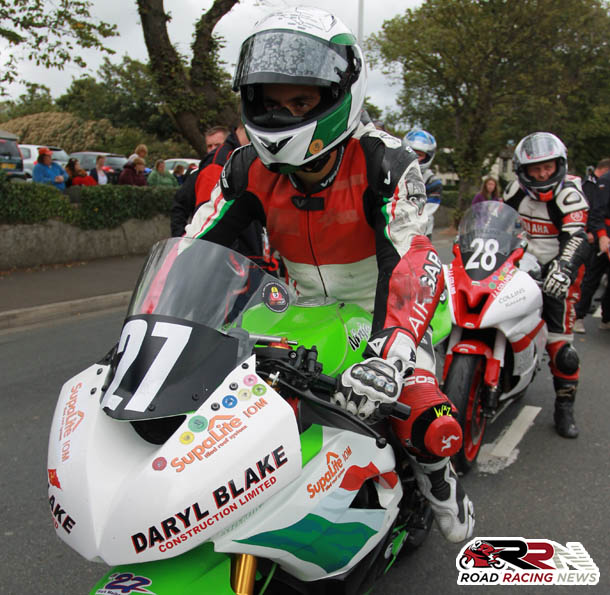 Tommaso Totti is aiming to compete at TT Races in the future.

His return to competition around Billown for 2015 Southern 100, saw 16th and 15th place finishes secured in supersport races.

Main highlight of the meeting was excellent fifth place finish in senior support race, as Tommaso showcased his growing pace, at one of pure road racing’s most popular meetings. 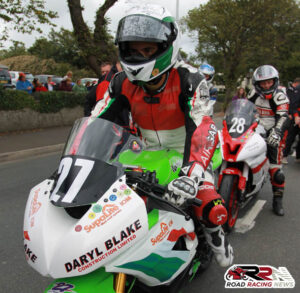 This second best Manx GP result was bettered in senior race, as Tommaso finished a more than creditable 17th, lapping at 114.149 mph on final lap.

Having enjoyed arguably his best Manx Grand Prix to date, Tommaso is planning to compete for the first time at the Isle of Man TT, in the future.

As he bids to further enhance his reputation as been amongst Italy’s leading pure road racers.