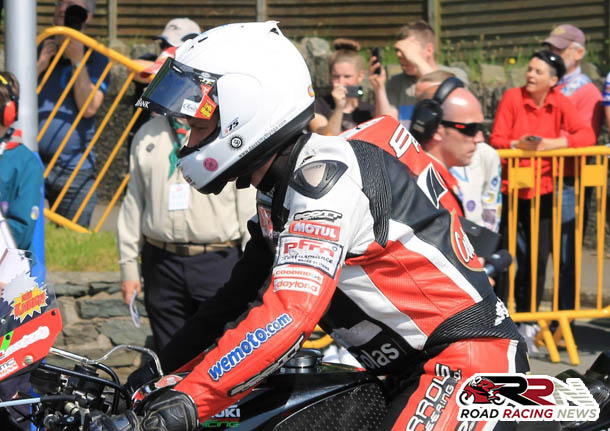 Dan Kneen has joined the JHS racing team for the 2015 lightweight TT.

Dan who competed for the first time at TT races in 2009 has recently been on the lookout for a ride for TT 2015 with the announcement that he would not be competing for Millsport racing.

Its fantastic news for all road racing fans that the reigning Irish road race superbike champion is confirmed to compete in this years lightweight TT.

The 2008 newcomers A and junior Manx Grand Prix winner will be competing on a high spec SFV650 Suzuki.

In 2014 Dan proved to everyone his undoubted potential in road racing as he enjoyed the best season of his career to date. 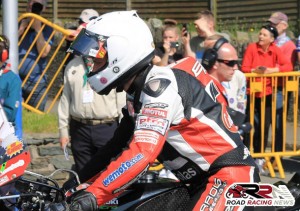 Another standout moment from last years Isle of Man TT for Dan was lapping in the 129 mph bracket, after a period of uncertainty its great news for road racing in general that the Manxman has secured a ride in the lightweight TT with the JHS racing team.