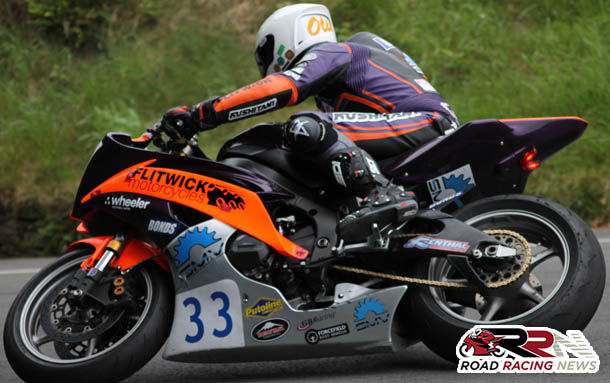 Olie Linsdell is set to compete at the 2015 classic TT races.

In 2013 Olie was victorious in 500 classic TT following a dominant performance on Flitwick motorcycles backed Paton. 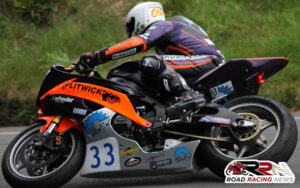 The highly rated rider has elected to not compete at this year’s Isle of Man TT.

He made his debut on the mountain course at the 2007 Manx Grand Prix, newcomers B race saw him record race victory whilst junior race would see top 15 placing secured. 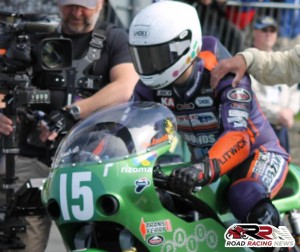 In what has been to date a successful career in road racing Olie has been a race winner at the North West 200 in 400 class in 2007, competing on a moto 2 bike at TT 2010 lapping in the 122 mph bracket and achieving good results at Armoy, Tandragee 100 and Ian Watson spring cup road races.

For this year’s classic TT races Olie is set to be Royal Enfield mounted for 500 race whilst entries into 350 and formula 1 races look set to also be on the cards in what is set to be an enterprising classic TT for him.