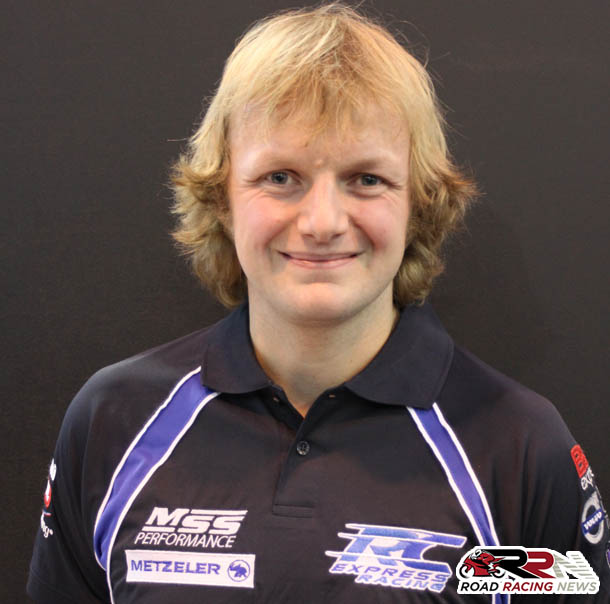 RC Express racing are all set to compete in this years supersport TT races.

The teams rider Ivan Lintin is all set to compete on a new ZX6R Kawasaki as the reigning TT privateers champion targets top quality results. 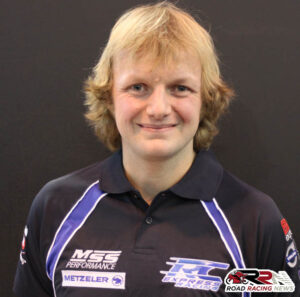 He is set to begin his 2015 road racing season at the spring cup national road races at Oliver’s Mount which will mark his first race action with the RC Express racing team.

Returns to North West 200, Southern 100, Ulster Grand Prix are all on the cards this year alongside making his Macau Grand Prix debut.

Coming up soon for Ivan is testing in Spain which will include first action on RC Express racing ZX6R Kawasaki.

Ivan is rated highly by many in supersport class, there’s no doubt the potential is there for lightning Lintin to be pushing for results of the highest quality in supersport races at TT 2015.